Arsenal have been drawn against PSG, basel and Ludogorets in their Champions League group.

With a little luck we could win the group.

PSG minus Zlatan are not a great side - we're well capable of beating them on our day.

If we can top the group then of course it gives us a more advantageous tie in the first of the knockout rounds, but finishing second means we'll almost certainly go on to face Barca or Bayern and get knocked out.

Never mind though - it's more money for Stan eh? 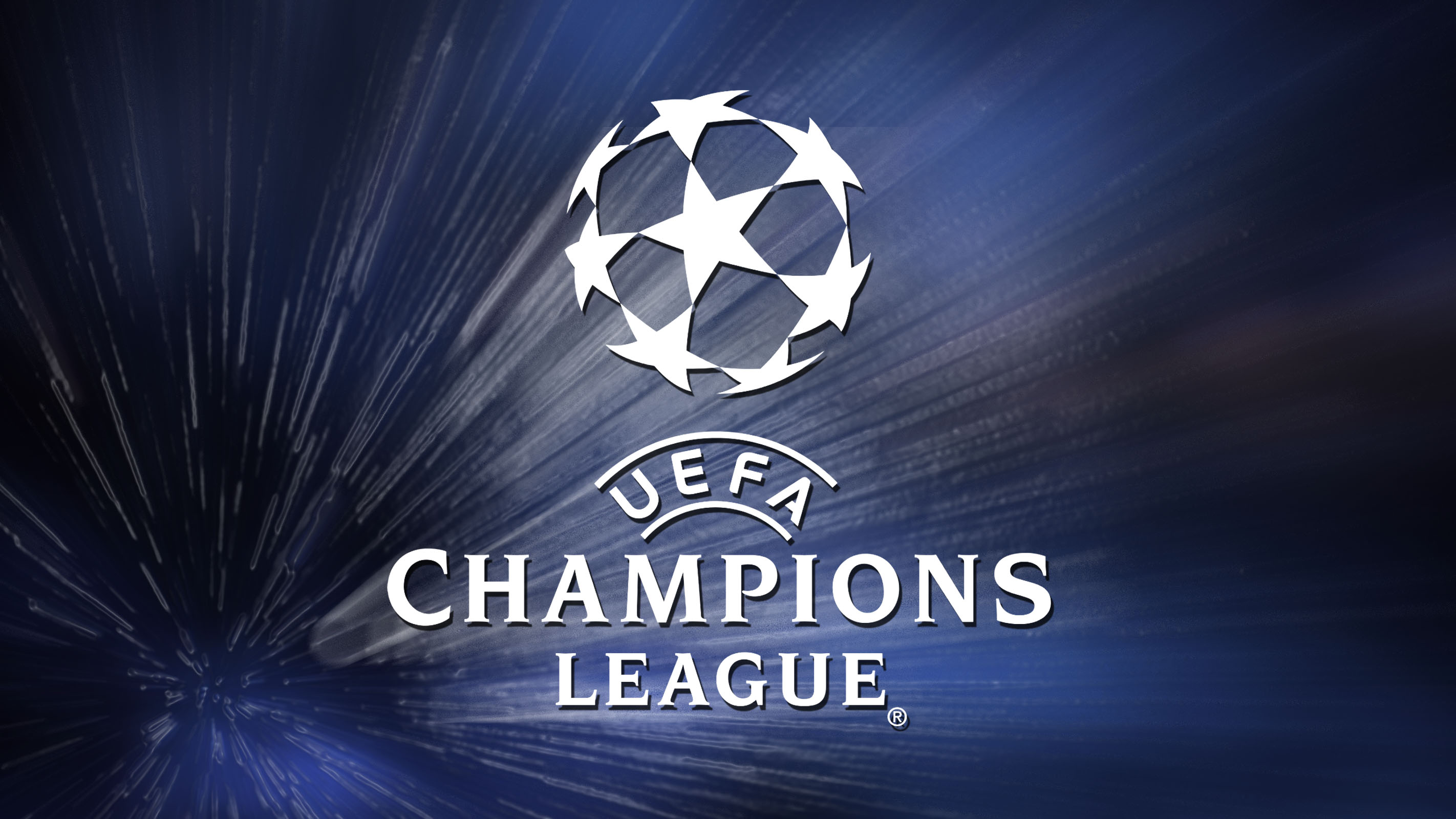