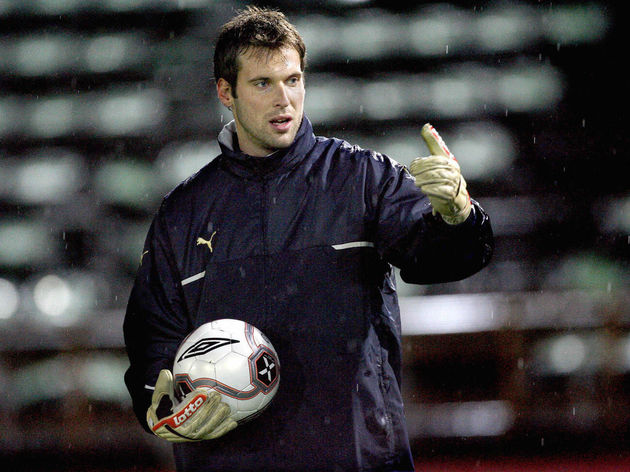 His former side Chelseaare already looking to bring ČechThe Times

Čech joined Chelsea from French outfit Stade Rennais in 2004. He went on to make 494 appearances from the club across all competitions, winning 13 major honours -