Seedorf rose to fame as part of Ajax’s golden generation and won the Champions League in 1995 while still a teenager. The new Bosman ruling on free transfers contributed to the premature breakup of that great Ajax side and the midfielder joined Sampdoria that summer. He later headed to Real Madrid after only 12 months in Italy, winning his second Champions League title in 1998, before joining Internazionale in 1999 and switching to AC Milan three years later, spending a decade with the Rossoneri and winning the Champions League twice more.

But Seedorf also had the chance to join Manchester United, Arsenal and Chelsea.

“It’s one thing to go every now and again to a country, it’s another thing living in a country. My experience in the UK, for example, has not been there during my career,” Seedorf told 90min’s Ben Haines as he looked back on his time as a player.

“It’s something I have always thought of,” he said of moving to England. 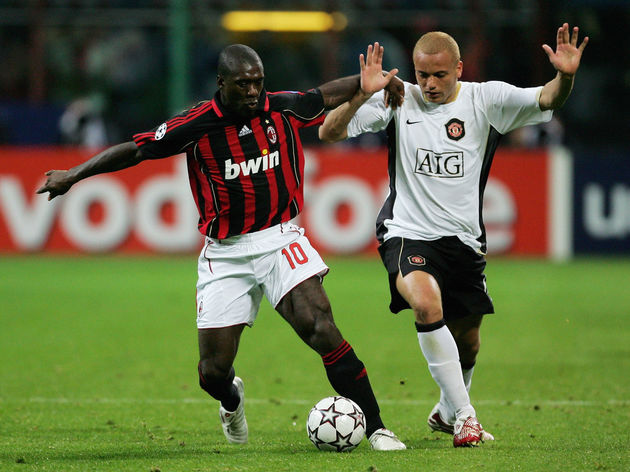 “I was close to going to play in the Premier League. I almost signed three times – one time for Manchester United, one time for Arsenal, one time for Chelsea. They were all close, [but] I made different choices.

Seedorf’s Milan side later knocked Manchester United out of the Champions League at the semi-final stage en-route to victory. The Dutchman was at the top of his game as Milan won 3-0 in the second leg. You'll be able to watch that classic encounter on Wednesday evening on UEFA.tv, as UEFA stream free content from their archives while football is postponed.

Seedorf is revered for his time at Ajax and AC Milan, but he also played a major role in a top quality Real Madrid side that ended a 32-year wait for European glory when the club won the Champions League in 1998, beating heavy favourites Juventus in the final. 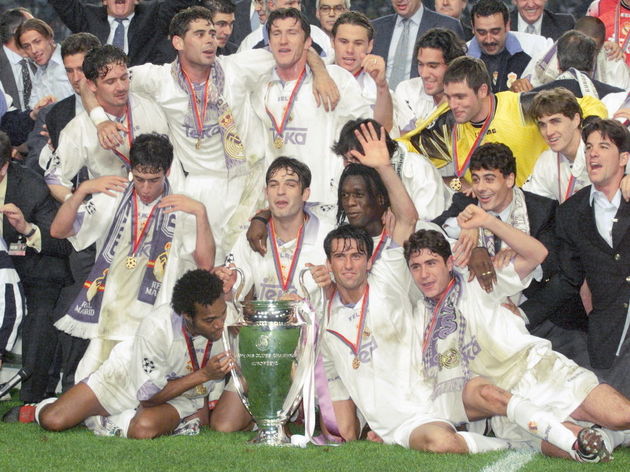 “[Juventus] had in front of them the sights of [Fernando] Hierro, Roberto Carlos, Raul, [Fernando] Redondo, [Predrag] Mijatovic, [Davor] Suker,” he said, recalling the array of stars he lined up with in that great Real side.

“I will never forget the players that you play against, but the players you play with. That is the most amazing feeling when you go on the pitch and look around, you say, ‘Okay, we are ready’.

“If you would go back and look at my actions just before the kick-off, I will go probably one by one and chest bump, shake hands or high five just to say, ‘Look, we’re here, we’re here together and ready to go’. I don’t like to give too much attention to the opposition. Respect them, but I want to have the energy with my own team-mates.”

UEFA will continue to keep fans entertained during the current postponement period with a full programme of free archive content across its digital channels, including re-runs of classic matches on UEFA.tv.

You're able to watch Milan's classic encounter with Manchester United from 2007 on Wednesday evening here.