One Spanish coach has replaced another in the Emirates dugout, but the problems under the previous regime continue to plague the misfiring Gunners.

The north London side travelled to Selhurst Park full of confidence, following an impressive second-half display against Leeds United in the FA Cup on Monday evening, and Mikel Arteta would have been keen for his side to continue their winning ways. 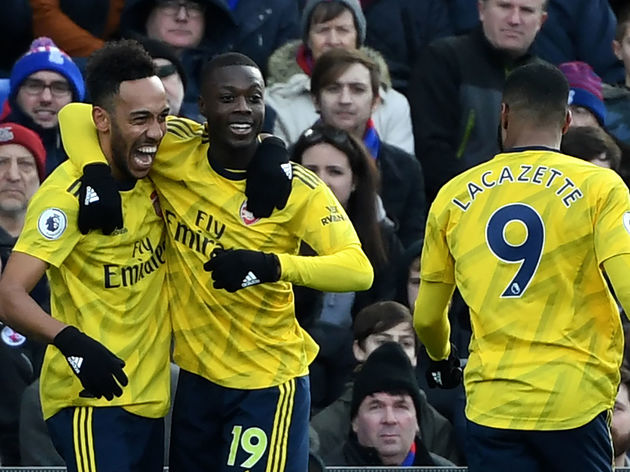 All was going swimmingly early on for the Gunners, when Pierre-Emerick Aubameyang opened the scoring, but the visitors failed to capitalise on their early advantage, and Jordan Ayew's second-half strike earned a well-deserved point for Roy Hodgson's men.

But are we surprised? Not really. And a glance at the post-match statistics - provided by our good friends at ​Opta - show that the Eagles are proving to be something of a bogey team for the Gunners.

from a goal down, Hodgson will see the result as a point gained for the hosts. For Arteta however, it will very much be considered to be two points dropped at Selhurst Park.

And Arsenal have form for this. struggledLeagueunearthedinferiority complex within the club - especially on their travels. 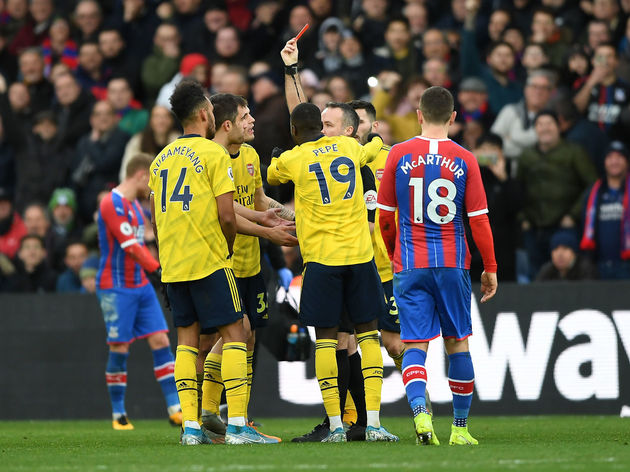 Gooners everywhere must be missing those home comforts.