​Crystal Palace host Arsenal in the Premier League in the lunchtime kick off on Saturday as both sides look to close the gap on European qualification.

Arsenal, who currently sit in 10th place and four points behind fifth-placed Manchester United, have won their last two games in all competitions. After an inconsistent start to life in north London for Mikel Arteta, he is finally finding some form and a push for European football could be on the cards.

The hosts are one point and place above their opponents, and starting to believe that they can mount a push for fifth. The Eagles have the fourth best defence in the league and has proved to be a catalyst in their rather successful season so far, but only ​Watford have scored fewer.

Here are some key facts, courtesy of Opta ahead of this crucial fixture in the middle of the Premier League table. ​Arsenal love a trip to Selhurst Park, regardless of the state that the club finds itself in.

Of the ​Gunners' previous 14 trips to south London, they have lost just once. They were downed 3-0 in April 2017, as goals from Andros Townsend, Yohan Cabaye and Luka Milivojevic sealed a rare win for ​Palace. The Eagles have never gone four consecutive games unbeaten against their north London counterparts, but must break their poor Selhurst Park form against their opponents to achieve this. However, given that Palace are above Arsenal and are working towards the same goal, this record is there for the taking and a victory for the home side is not out of the question. 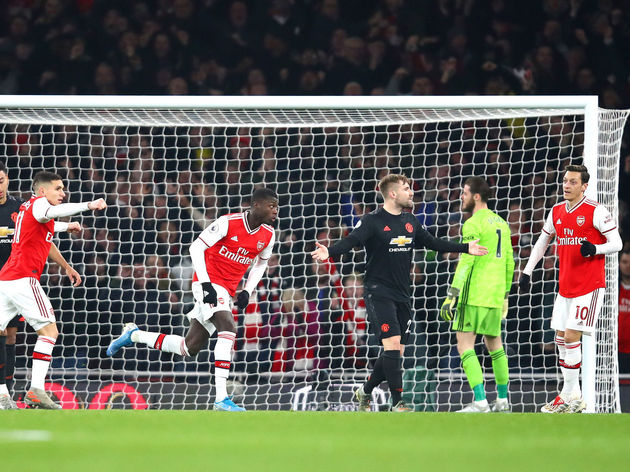 In their last three encounters, both sides have scored at least two goals each, making for a great watch.

Two 2-2 draws and a 3-2 victory for Palace has made this next fixture very interesting, considering that the home side have scored just 19 and conceded 23. With only 42 goals in 21 games this season, it is difficult to see a high-scoring spectacle again, unfortunately.

The two sides have not recorded a 0-0 draw since 1998, which was 17 games ago. This suggests that goals could just be around the corner. 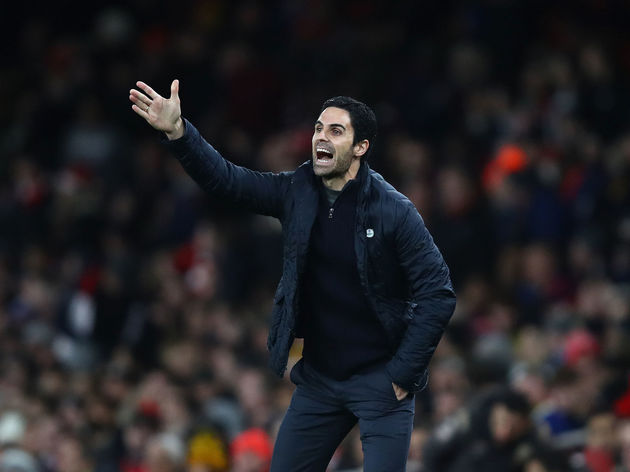 It is common knowledge that there is a huge age difference between Mikel Arteta and Roy Hodgson, but to put it into perspective, the new Arsenal boss was born during Hodgson's first season in management in 1982.

The game has changed and Hodgson has adapted very well, landing himself the England job which he kept for four years. However, with Arteta shadowing Pep Guardiola for a number of years, the Spaniard may have a firmer grasp on the modern game.

Despite the 34-year age difference, this is only the fifth largest age gap in Premier league history. 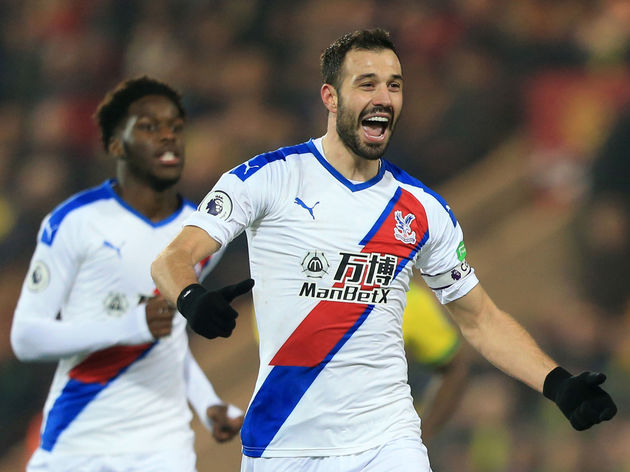 The Eagles have vastly improved their record against London rivals, and their club position has benefited greatly.

Palace have won four of their last nine London derbies, including one over Arsenal. When this is compared to their previous 28, the improvements are there for all to see. Four victories, five draws and 19 losses has shown the quality that Hodgson has brought to Selhurst Park, and the decline of other great London clubs.