Dangote - I want to buy Arsenal 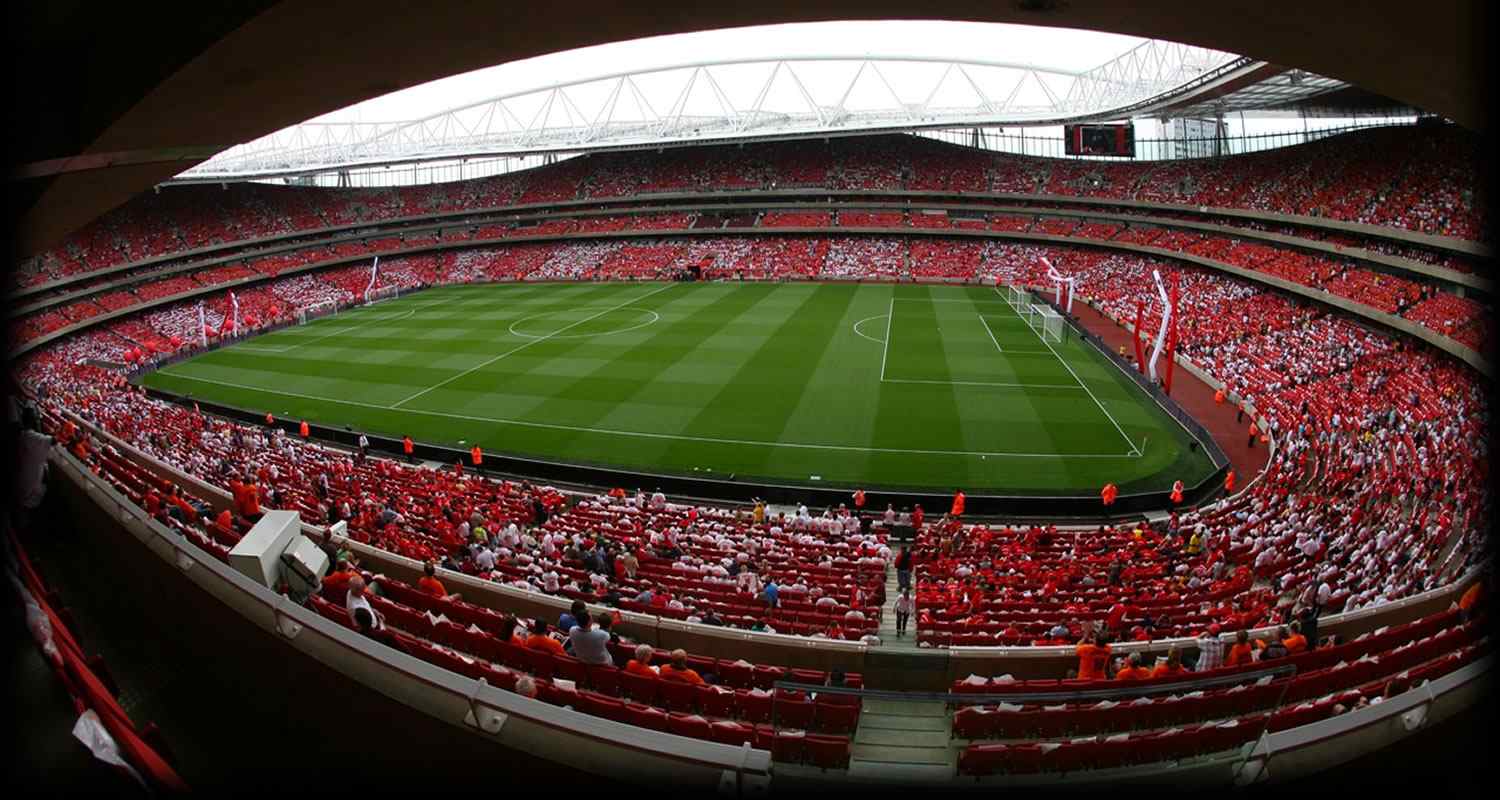 The Nigerian has an estimated fortune of 15billion US dollars (Â£10.4billion) and is reported to have wanted to buy into the Gunners when former director Lady Nina Bracewell-Smith was selling her shares in 2010.

Uzbek magnate Alisher Usmanov controls around 30 per cent and has also expressed no desire to offload any of his stock.

Nevertheless Dangote, whose business interests include sugar, flour and oil, remains keen to become part of the Emirates Stadium club sometime in the future.

Speaking to Bloomberg, he said: "I still hope, one day at the right price, that I will buy the team.

"I might buy it, not at a ridiculous price but a price that the owners won't want to resist

I know my strategy."

Dangote, though, added no imminent bid was in the pipeline.

Once I finish on that trajectory, then maybe," he said.

Arsenal beat Hull 3-1 on Monday night to give themselves a good chance to finish second behind Premier League champions Chelsea, and will face Aston Villa in the FA Cup final at Wembley on May 30.

Dangote, however, suggested Arsene Wenger's side should be achieving more.

He added: "(Wenger) needs to change his style a bit