Dani Alves: Assessing Which of Man City, Arsenal & Tottenham Needs the Brazilian Most

Dani Alves is a free agent this summer after leaving Paris Saint-Germain, and there is certainly no shortage of interest in the iconic Brazilian, who has famously won more trophies than anyone else currently in the game.

In the Premier League, Manchester City, Arsenal and Tottenham Hotspur have all been linked with a move for the 36-year-old, but does signing Alves really make sense for any of them?​

Let's take a look at just how much City, Arsenal and Spurs really need him. 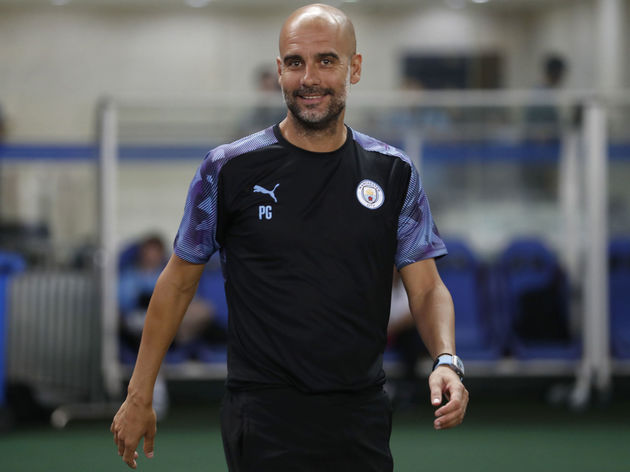 Why They Need Him: With ​Kyle Walker as first-choice right-back, ​Alves would likely come in as backup. They do already have ​Danilo, but he is yet to fully impress in the ​Premier League. He has been linked with a move to ​Juventus, which could create an Alves-sized opening in the squad.

Why They Don't Need Him: They already have two right-backs in Walker and Danilo, and Walker's status as a starter is almost certain after he penned a new contract back in June. They would only ever need a backup, and there are plenty of alternatives who would demand (much) less money than Alves.

Should They Go for Him? Probably, not really but it will all likely hinge on Danilo. If he leaves, then why not go for Alves? They can afford him, and they know he's good. Everyone wins. He might even (definitely will) get his 41st career trophy

Would He Want to Join? Absolutely. The chance to add a Premier League winner's medal would go down well with Alves, and a reunion with Pep Guardiola would likely be just as exciting. Why They Need Him: As it stands, ​Arsenal's right-back options are Hector Bellerin, who has been recovering from a serious knee injury, and...Carl Jenkinson. Their options in defence are nowhere near strong enough, and Alves' quality and leadership would make a huge impact on their squad. Plus, he's free (at least from a transfer fee perspective).

Why They Don't Need Him: With money hard to come by, someone with Alves' wage demands (reportedly around £200,000 a week) is hardly ideal, especially if it is only to act as a backup to Bellerin once he returns.

Should They Go for Him? Definitely. They need defensive reinforcements, they need veteran leadership and they need free transfers. A marquee name like Alves would give the jaded fans something to get excited about too.

Would He Want to Join? It seems unlikely. The Gunners won't be playing ​Champions League football next season, so they aren't exactly the most appealing prospect at the minute. Arsenal wouldn't be his worst offer, but he surely would want to hear from other teams first. 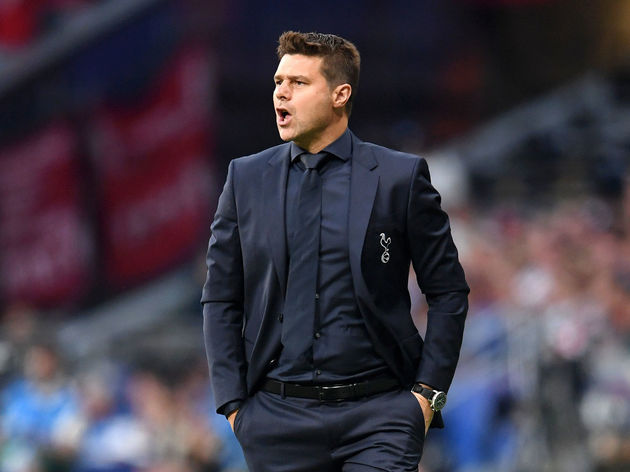 Why They Need Him: ​Spurs look set to lose first-choice option ​Kieran Trippier to ​Atletico Madrid any minute now, which will leave them with just ​Serge Aurier and Kyle Walker-Peters. Neither of those will fill fans with much confidence, so Spurs definitely need a new right-back.

Why They Don't Need Him: Bringing in Alves would be a short-term option, given he is 36 years old. Spurs would just need to find a new defender next summer anyway, so why not just go out and find someone younger now? Plus, it would exactly be very much like Daniel Levy to smash his carefully curated wage structure for an over 30.

Should They Go for Him? They definitely should push for younger players first, but Alves is certainly a fantastic option if none of their primary targets are available. He would bring some real quality to the defence and would give them at least one year to figure out which direction they want to go in. Also, let's face it, the man knows about winning trophies.

Would He Want to Join? Probably. Spurs reached the Champions League final last season and they will be looking to replicate that deep run again this year, which will certainly intrigue Alves. They're one of Europe's most exciting sides right now and would give Alves the chance to compete for more trophies before he retires.