Dinamo Zagreb starlet Dani Olmo is set to join RB Leipzig after Arsenal failed to make an acceptable offer to the Croatian side.

The Spaniard has established himself as one of the most in-demand young stars around, having broken through into the Spanish national team thanks to a series of stunning performances with Dinamo.

​Bundesliga leaders RB Leipzig are set to win the race for his signature, having fought off competition from a number of top European clubs to do so.

​Wolverhampton Wanderers were eager to sign him, and a source has confirmed to 90min that ​Arsenal also tried to involve themselves in the situation, but they were unable to make an offer which met Dinamo's asking price.

Scouts from the Gunners had raved about Olmo, and club officials responded by reaching out to Dinamo to try and strike a deal. However, as a result of their delicate financial situation, they could not even offer to sign him permanently. 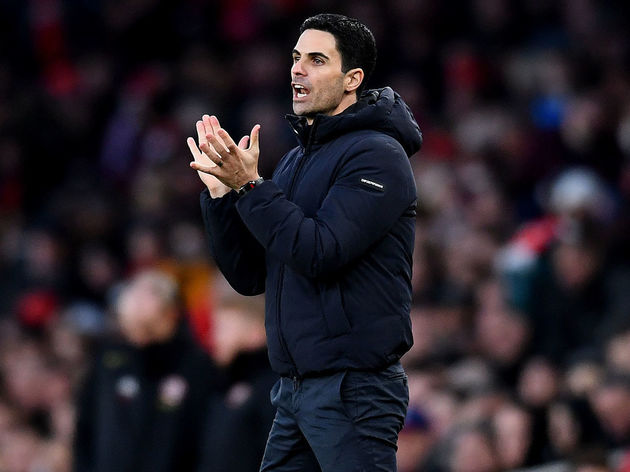 Instead, they wanted to take the 21-year-old midfielder on loan with no option to buy - an offer which Dinamo swiftly rejected in favour of sealing a deal with Leipzig.

Arsenal committed to spending a huge sum of money with their club-record £72m acquisition of winger Nicolas Pépé from Lille during the summer, meaning they no longer have a vast transfer kitty with which to work this winter.

As a consequence, Arsenal were unable to sign the former ​Barcelona academy star, instead joining the long list of clubs who missed out on his signature. Olmo managed eight goals and seven assists during his 22 appearances for Dinamo this season - including a goal against ​Manchester City in the ​Champions League - and he will now continue his development in Germany.

Arsenal will now have to look elsewhere in their search for midfield reinforcements, with Mikel Arteta trying to close the ten-point gap between them and fourth-placed ​Chelsea in the race for Champions League qualification.