​Arsenal have been credited with fresh interest in Juventus defender Daniele Rugani, who is thought to be considering his future at the Allianz Stadium.

Rugani has long been linked with a move to the Premier League after failing to cement himself as a permanent starter at Juventus, but he has always held firm and continued to fight for a spot in the squad. 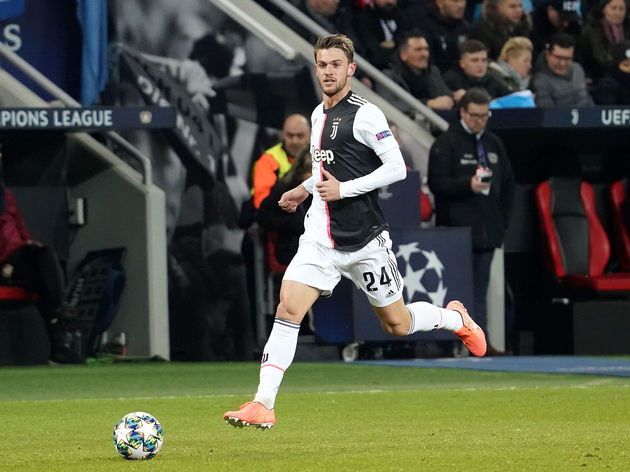 However, as noted by ​Calciomercato, things have never been as bad as they have been this season for Rugani. He has managed just seven appearances in all competitions and is now thought to be considering his options.

Interestingly, many felt this could finally have been Rugani's breakout year as he was reunited with Maurizio Sarri, who was incredibly close with the centre-back during their time at Empoli. But things have definitely not worked out this time around and he has instead fallen victim to Sarri's hatred of squad rotation.

He is now interested in leaving and ​Juventus are thought to be eager to sell to raise money, and ​Arsenal are named as one of the sides who remain keen on Rugani. 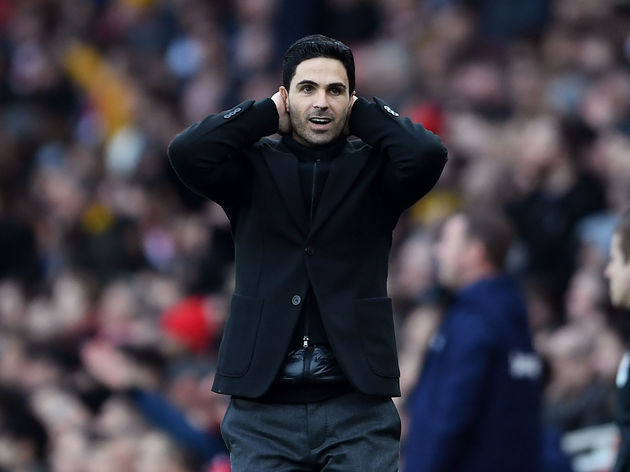 The Gunners are not alone in their pursuit of Rugani, with Roma, ​Napoli and Zenit St Petersburg all said to be keen on meeting Juventus' €25m asking price once the summer transfer window opens.

That kind of fee would likely be perfect for Arsenal, who are thought to be on the lookout for a high-profile addition this summer. RB Leipzig's Dayot Upamecano has been touted as a real option, but pretty much every team in the world wants the 21-year-old, so they may have to turn to someone like Rugani.

Eintracht Frankfurt's Evan N'Dicka has been suggested as another candidate, while there have also been links to ​Manchester United's Chris Smalling and ​Liverpool's Dejan Lovren, but Rugani would appear to be a better fit than all three.

At 25 years old, he is still young enough to have a long-term future at the Emirates Stadium, but he also comes with a high-level experience which Arsenal are looking to add to their young defence.

Funding the deal should be fairly simple for Arsenal, who have been tipped to offload a number of players this summer. In defence, Shkodran Mustafi and