​Arsenal legend David Seaman has controversially claimed Arsene Wenger would be a fantastic fit for Chelsea, if the Blues opt to part ways with under fire boss Maurizio Sarri.

Wenger has been out of work after bringing an end to his 22-year career with Arsenal at the end of last season. He has previously suggested that he is nearing a return to management and could emerge as a leading candidate to replace Sarri, who has overseen an abysmal run of form with Chelsea.

Speaking on Alan Brazil's Sports Breakfast on ​talkSPORT, Seaman suggested that Wenger could be tempted by a move to Stamford Bridge.

“For me, Arsene got a lot of criticism that wasn’t deserved over his last few years at Arsenal. 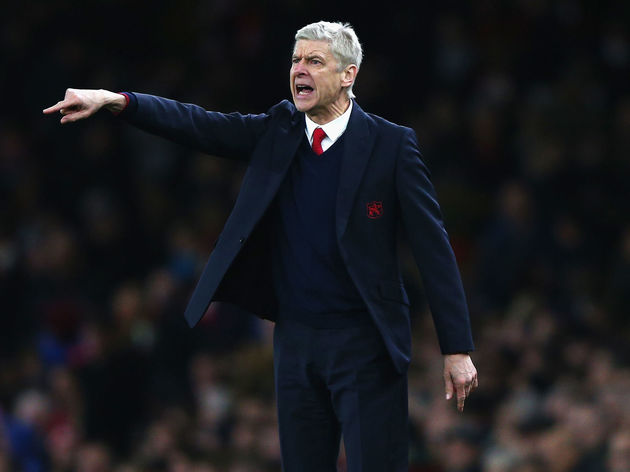 “It looks like there could be a vacancy at ​Chelsea quite soon, depending on their next three games which are three big games for Chelsea.

“I would love to see him back, but I don’t think it would happen.”

Sarri has faced criticism from many fans and pundits for his lack of tactical flexibility. He has remained committed to his preferred style of play and has continued to pick the same group of players, despite regularly venting his frustrations towards the squad in press conferences.

Maurizio Sarri has made 124 substitutions since he’s in charge of Chelsea:

The Blues recently fell to 4-0 and 6-0 losses to ​Bournemouth and ​Manchester City respectively, and bowed out of the FA Cup after suffering a 2-0 defeat at the hands of ​Manchester United on Monday.

His lack of creativity has also come into question, with many fans growing frustrated at his repetitive substitutions. Fans could be heard voicing their frustrations towards the Italian during the defeat to United, and it remains to be seen whether Chelsea will opt to remain committed to Sarri.