​Tottenham defender Davinson Sanchez looks set to avoid retrospective action from the FA, despite a controversial off-the-ball incident involving Arsenal's Laurent Koscielny in the 1-1 draw between Spurs and Arsenal at the weekend.

Sanchez appeared to put his studs into the Frenchman's knee in the second half, and although it wasn't addressed by officials at the time amid the carnage of a goalmouth scramble, footage of the incident soon surfaced on social media, leading to calls for a retrospective suspension for the Colombian.

Davinson Sanchez will face no further action from the FA over incident involving Laurent Koscielny in the #NLD. Was seen by match officials. #thfc #Gunners

That doesn't look likely to be the case, however, as Sky Sports say that officials caught the incident in real time, and deemed that it didn't warrant violent conduct.

The sides would go on to battle a blood-and-thunder draw, and it wasn't short of controversy, with Pierre-Emerick Aubameyang missing a late penalty to clinch it for the visitors, though replays showed it should have been retaken due to encroachment from Jan Vertonghen. 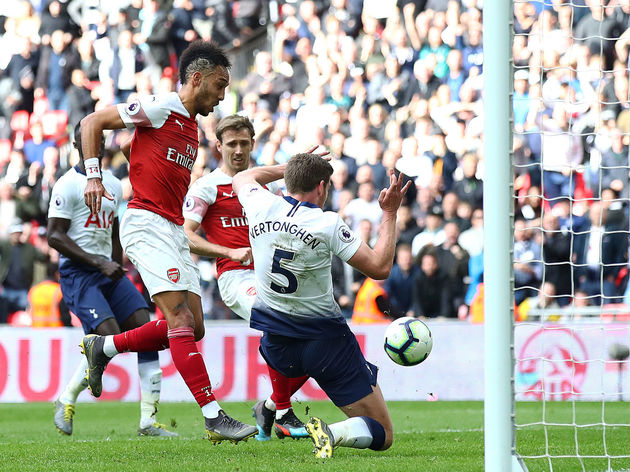 That would be followed by a red card to ​Arsenal's Lucas Torreira deep into stoppage time, as things spilled over with some unsavoury scenes late on.

The result came as a further blow to ​Spurs' rapidly fading title chances, and now ten points behind leaders Manchester City with 27 left to play for, it looks next to impossible for Mauricio Pochettino's side to grab the crown. 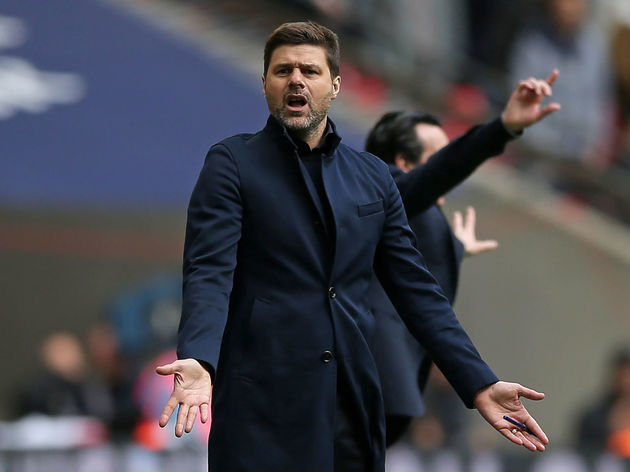 Arsenal, meanwhile, continue their scrap for a top four place, as they sit in fifth, one point behind ​Manchester United and four behind Spurs.