?Dayot Upamecano to Discuss RB Leipzig Future at End of Season Amid Barcelona and Arsenal Interest

​Dayot Upamecano will make a decision on his RB Leipzig future at the end of the season, amid reported interest from Arsenal and Barcelona.

The 21-year-old has been ever-present for Leipzig since arriving in January 2017 from sister club RB Salzburg, making his 100th appearance for the club on Saturday against Werder Bremen. 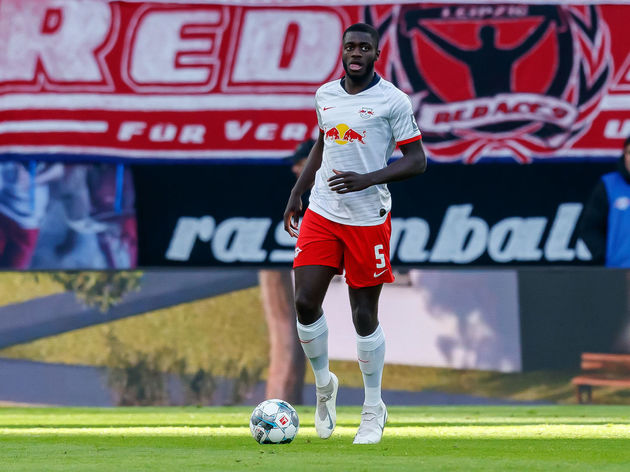 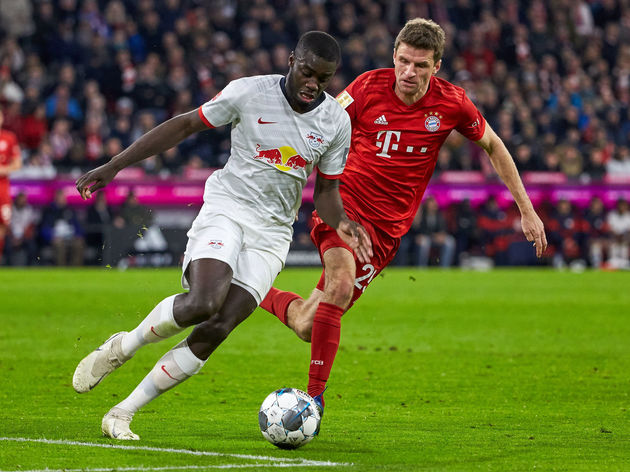 He told RMC Sport (via ​Goal): “As I said, first I focus on Leipzig.

“I will talk well with my agents and my parents at the end of the season. And we will make the right decision.”

The defender's contract expires in 2021 and Upamecano currently has ​no interest in discussing new terms with Leipzig. Though sporting director