​Denis Suárez has played down any suggestions that Arsenal have already decided not to take up the option to sign him permanently from Barcelona at the end of the season.

The 25-year-old arrived on a short-term loan from Catalonia during the January transfer window which included an option to buy him this summer.

But reports earlier this week claimed that Arsenal had already decided against that idea and wanted Suárez to return to Barcelona after his loan move. 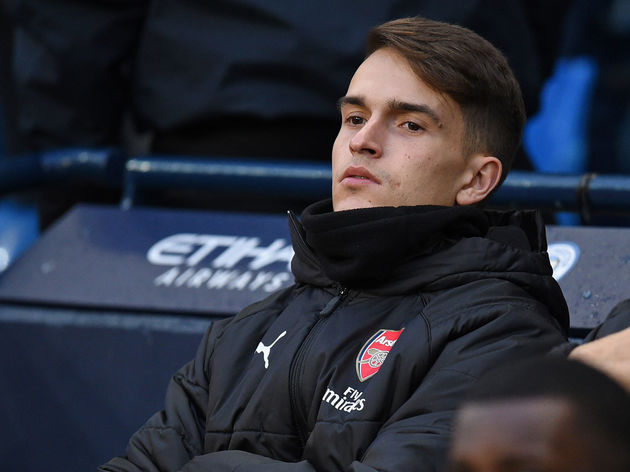 Suárez, however, has appeared to rubbish that speculation in a social media post, which included the caption: "Let them keep talking".

The midfielder picked up just two appearances in La Liga before joining Arsenal in the January transfer window, so it's understandable that Suárez wouldn't want to return to Catalonia next season - especially following the arrival of Frenkie de Jong.

But minutes have also been hard to come by for Suárez in north London, and he's played for just 67 minutes in an Arsenal shirt under his former manager Unai Emery.

Looks like Denis Suarez has seen the rumours claiming he’ll be sent back to Barca this summer. He posted this on Instagram. pic.twitter.com/IX5tdt5tzE

The two worked together at Sevilla and were even part of the same Europa League winning side, but their partnership hasn't been able to restart this season.

Although Suárez isn't seen as a long-term option by Emery, the former Paris Saint-Germain head coach is still looking for new players to fill that position in his side next season.

His former player in the French capital Christopher Nkunku is one option for Emery, while Ismaïla Sarr is also a target following his performance against Arsenal in the Europa League with Stade Rennais.