​Former Arsenal midfielder Edu Gaspar has rejected the opportunity to join the Gunners technical director, instead opting to stay in his role with the Brazilian national team.

Edu, who played 127 times for the ​north Londoners, collecting 15 goals and six assists over the four years, and also turned out for Corinthians and Valencia, has been working in executive roles since becoming director of football of the Sao Paolo outfit in 2011.

In 2016, he took up a role with the Selecao, becoming the team co-ordinator, having been hand picked by Tite when he was asked to take over the head coaching role. 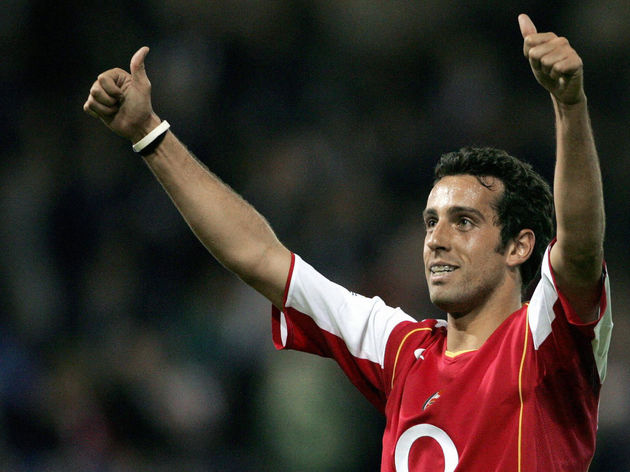 According to Brazilian newspaper ​Extra, the 40-year-old has opted to keep his position within the Brazil set up, rejecting his former side's advances.

Arsenal are reportedly looking to bring in a new technical director, a role which was not offered to current head of recruitment Sven Mislintat, ​leading to uncertainty over the German's immediate future.

Bayern Munich are keen to take Mislintat back to Germany, prompting reports of off the field chaos at Arsenal, with the club now needing to recruit two high profile behind the scenes posit

Edu's current contract with the national team is set to expire at the end of the 2022 World Cup in Qatar, and it is understood that this tournament, as well as the 2019 Copa America, was a big part in his decision to stay.

After Mitrovic and Kamara reportedly had to be pulled apart during a yoga session (廊)...

His role comprises many different duties, at almost all age groups, but he is predominantly seen as Tite's right hand man, and has a big hand in squad selection and more. Unai Emery's executives were keen to bring him in this January, having been courting him for a while, but it appears their requests have fallen on deaf ears.