Former Arsenal midfielder ​Emmanuel Petit has lavished praise on youngster Matteo Guendouzi, claiming the midfielder can continue to improve and achieve great things with the club.

Petit, who won the Premier League title and FA Cup in his first season in north London, insists the young Frenchman has the potential to become a future Gunners captain, having been impressed with his debut season in English football.

“Matteo reminds me of the days back at the start of my career. The energy on the pitch the desire, the anger. He wants to show to everyone that he is worth it."

​​Guendouzi's ease at adjusting to life in the Premier League has surprised many and Petit, speaking to football.london, has admitted that watching his fellow countryman has rekindled memories of watching himself play, claiming the youngster has very similar traits to himself.

"Matteo reminds me of the days back at the start of my career. The energy on the pitch the desire, the anger. He wants to show to everyone that he is worth it," Petit began. 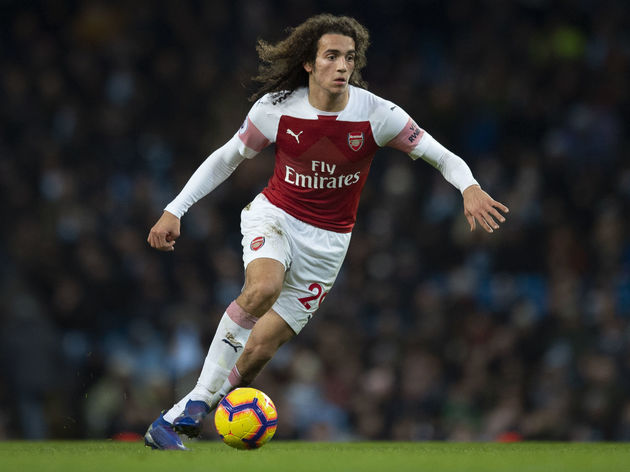 Petit went on to suggest that Guendouzi has the ability to add many different facets to his game, suggesting that he wants to see more from the midfielder as he progresses.

He added "Guendouzi is already like the engine of the team, always running, always trying to get the ball back. The only thing I want to see from him now is to keep doing more. He has impressed a lot of people, but he can do much more on the pitch - I'm sure of that.

"Physcially, mentally, he can do even more. He can be one of the leaders of the team and one of the best. If he can add more qualities to his game, he is a little shy for example. I've seen him follow the action up front but he's still had his mind that this is not my responsibility to score goals or give assists."