Without further ado, here's how those aforementioned English and Scottish clubs fared on Thursday night. 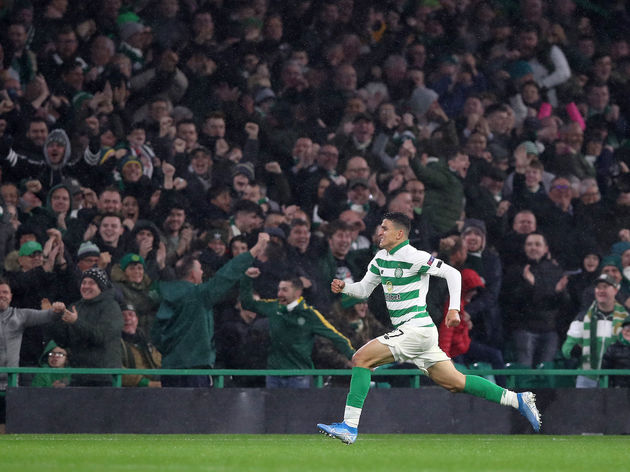 Celtic and Cluj aren't exactly two clubs who are particularly chummy with each other.

The Romanian champions knocked the Scottish giants out of Champions League qualifying in August, only to then lose themselves in the play-off round.

As fate would have it, the two teams were drawn in the same Europa League group, offering Celtic the chance to get some revenge on their former conquerors.

They did just that on Thursday night, as Odsonne Edouard and Mohamed Elyounoussi fired them to a 2-0 victory at Celtic Park.

Lazio beat Rennes 2-1 in the group's other clash. ​Arsenal's game with Standard Liege proved to be a walk in the park for Unai Emery's side.

The Gunners charged into a 3-0 lead inside 22 minutes, courtesy of two goals from Gabriel Martinelli and Joe Willock's effort.

You can read more on Arsenal's win ​here. Eintracht Frankfurt edged a tight encounter with Vitoria 1-0 in the group's other fixture.

An ominous tweet from Rangers' account on Wednesday revealed manager Steven Gerrard believed his side had the ability to hurt Young Boys. Unsurprisingly, fans saw the funny side, but Gerrard wasn't laughing after his side threw away a lead to lose 2-1 in Switzerland.

🎙SG: We believe, however, we can hurt Young Boys.

Alfredo Morelos had given the visitors the lead, but Roger Assale equalised minutes into the second half before Christian Fassnacht grabbed a stoppage time winner.

​Rangers did hurt Young Boys, but not quite enough. 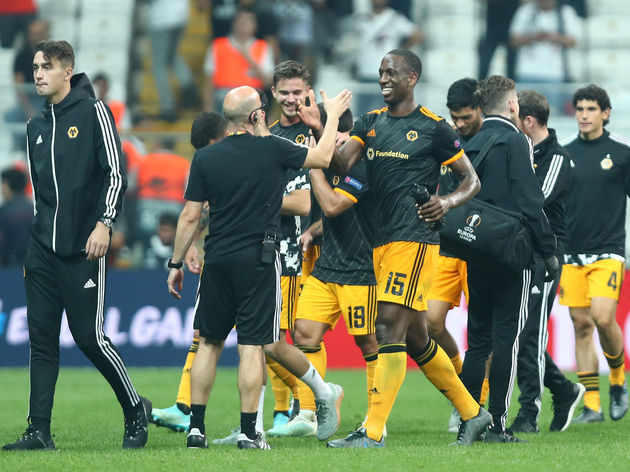 ​Wolves have been spluttering all over the place this season, but now have two wins on the trot in all competitions following their last gasp victory over Besiktas.

The game appeared to be heading for a goalless draw, only for big centre back Willy Boly to display the composure of a seasoned striker to poke past Besiktas keeper Loris Karius in stoppage time.

You can read more about the Wanderers' triumph here. Braga and Slovan Bratislava drew 2-2 in the group's other clash. ​Manchester United's performance against AZ Alkmaar was so bad I'm not even sure it warrants a mention in this roundup.

The Red Devils didn't even have a shot on target. That's how bad they were.

If you want to read more on United's result, you can find the report ​here. The group's other game between Astana and Partizan Belgrade finished 2-1 to the Serbian outfit.

A full roundup of Thursday night's results can be found below.