​Arsenal boss Unai Emery would have been astonished to hear that the Gunners had no money to spend in the January transfer window for permanent signings, according to f 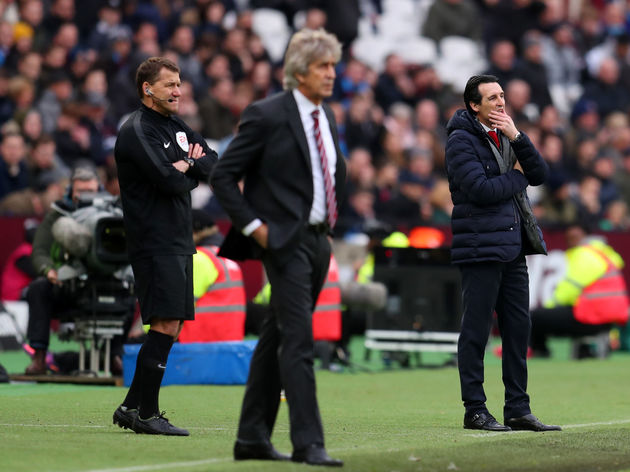 "I would suggest he's been taken by surprise to realise in his first window there's only going to be loan signings to the football club when they're desperate for defenders, that seems to be the case." "They're used to that. They don't like sacking managers, we saw that with the previous one. It did drag on a wee bit.

"But I think they've made the right decision. The guy is good. They had an unbelievable unbeaten run, 21 games or whatever it was, which was fantastic."

Emery's ​Arsenal have beaten Tottenham Hotspur and ​Chelsea at home in the league this season, and when asked whether the Gunners could secure a top-four finish, Sherwood indicated that they needed to be more 'consistent'. "He's turned it on in two London derbies against Chelsea and was fantastic at the weekend.

"They were poor against ​West Ham which is another London derby so something went wrong there.

"For them to be challenging right at the top of the league and be real contenders for top four I think they need to get some consistency in there."