The draw for the quarter-finals of the FA Cup has taken place, with Newcastle United set to welcome the holders of the competition Manchester City to St. James' Park.

Elsewhere, Leicester City will be hosting Chelsea, and either Tottenham or Norwich will be playing the winner of Thursday night's tussle between Derby County and Manchester United. 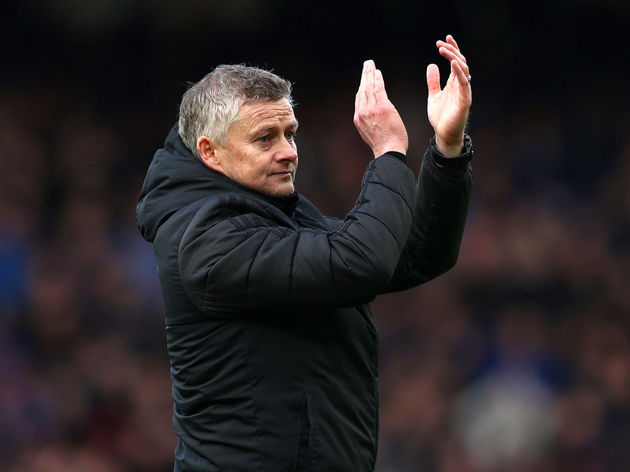 Finally, Premier League high-flyers Sheffield United will host Arsenal in what is set to be a major test for the Gunners.

The quarter-final fixtures are scheduled for the weekend of Saturday 21 March.

The draw for the quarter-finals can be seen in full below:

​Arsenal overcame Portsmouth 2-0 in the early FA Cup fifth round fixture, with Sokratis and Eddie Nketiah on target for the Gunners.

​Chelsea booked their place in the quarter-finals as they defeated runaway ​Premier League leaders Liverpool 2-0.

The Blues started the clash brightly and opened the scoring through Willian and they doubled their lead in the second half through Ross Barkley. The Englishman went on a surging run before firing in to put the game past the Reds. Also on Tuesday, ​Newcastle survived a late scare as they fought their way past West Bromwich Albion. Miguel Almiron grabbed a brace, before Valentin Lazaro made it 3-0. However, the hosts pulled one back through Matt Phillips and although Kenneth Zohore made it 3-2 in stoppage time, the Magpies held on to claim the win.