Fan Vote: Which Club Do You See as Your Greatest Rival?

​To decide who your club's greatest rival is, fill out ​the survey

There's absolutely no question that fans love their football club. But there's a thin line between love and hate, and football fans tread that line each time they enter the stadium of their beloved team.

So what drives fans forward? Is it the love of the team, or the hatred of the rival? 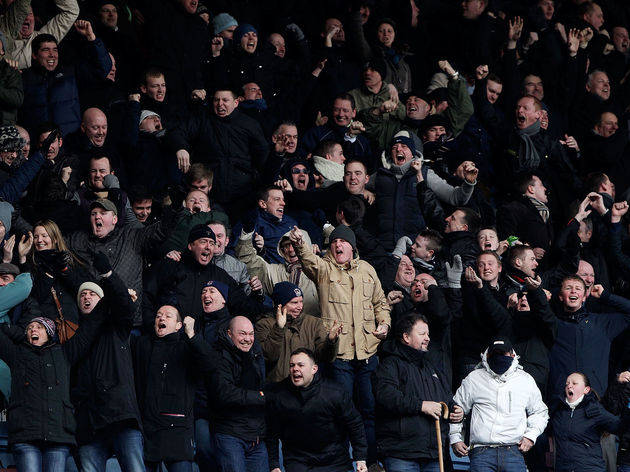 Despite not playing each other since 2012, the rivalry between Millwall and ​West Ham is legendary, going back to the 1899/00 FA Cup. Everton fans will never cheer on city rivals ​Liverpool, and you won't catch many a ​Manchester United fan toast a goal scored by Manchester City in the local pub...except maybe if it means getting one over on the Reds.

But what determines exactly who a team's biggest rival is?

Is it bragging rights over who is the best team in town? Is it because of some minor incident decades ago? Is it a race to see who can win the most titles? Or does it go back to a wider context and differences between the two factions?

Barcelona and Real Madrid are 325 km apart, yet theirs is one of the biggest 'derbies' in world football. Scottish giants Celtic and Rangers play for much more than just the title of best in Glasgow, with decades of political, social and religious rivalry separating the fans in all aspects of life. 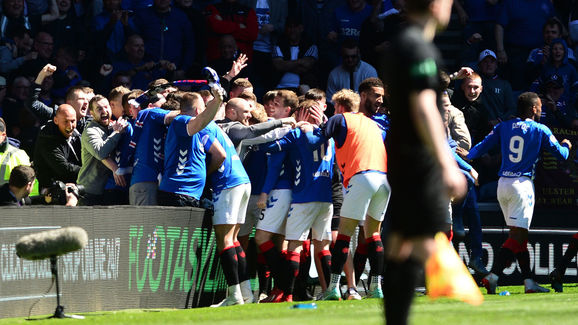 Modern Liverpool fans might have bigger grudges against Chelsea and City than Everton and United, while for Palace supporters Brighton might be the first name they look for on the fixture list ahead of one of the other London clubs.

So, just how do you rank your rivals?

This summer, it's up to you, the fans, to decide once and for all the greatest rivalries in English football. Who do you hate? Why do you hate them? How much? We want to know!

To decide who your club's greatest rival is, fill out the survey