Week 10 of the Premier League season is over, and boy was it one filled with drama, entertainment and, more importantly, goals.

Only in fantasy land, it was all about having Leicester players - and if, like me, you had Southampton duo Jannik Vestergaard and Angus Gunn starting over Jamaal Lascelles and Tim Krul, you were probably ready to cry.

In what was a great week in terms of points, with 49 being the average score, the likes of Kevin De Bruyne, Sadio Mane and Tammy Abraham all had solid weeks, but still didn't make it into the dream team.

Here, 90min spins you through the XI who did make it in... 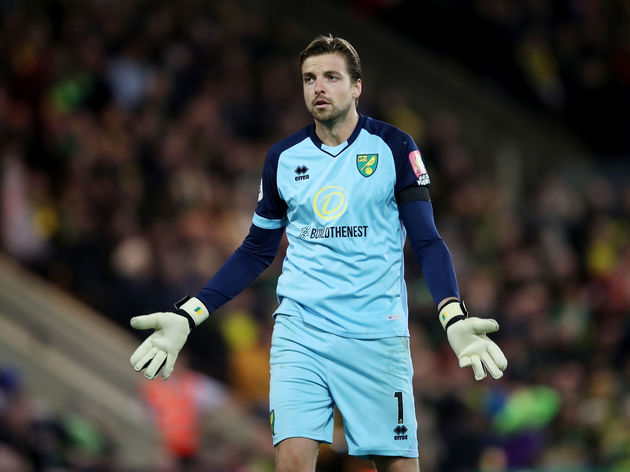 Tim Krul (16pts) - ​Norwich lost 3-1 at home to ​Manchester United, but Krul became the eighth keeper in Premier League history to save two penalties in a single match, the first since Maarten Stekelenburg in October 2016. Ben Chilwell (19pts) - The first of four ​Leicester players in this team, Chilwell's early goal started the rout on Friday night. Two assists and a clean sheet ensured he was the highest scoring defender by an absolute country mile.

Jamaal Lascelles (10pts) - Not many managers would've had a ​Newcastle centre-half in their team, so fair play to the few that did - and they were rewarded with a goal and three bonus points from the Newcastle skipper, in their 1-1 draw with Wolves.

Federico Fernandez (8pts) - They may not be that great at stopping them going in, but Newcastle centre-halves can do some damage going forward! An assist for the Argentine, setting up his fellow centre-half, meant that his total this week eclipses his previous points haul after nine gameweeks. 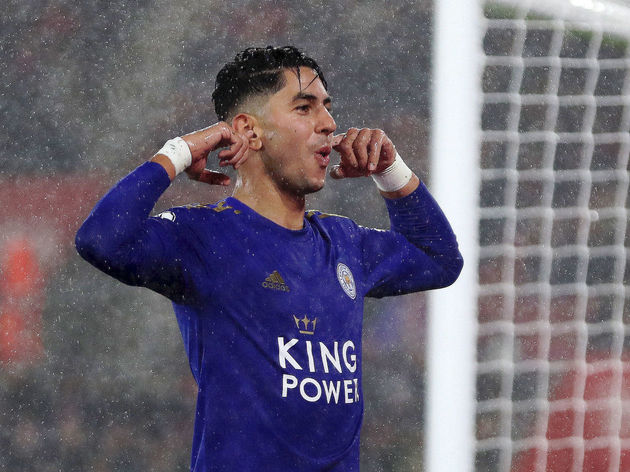 Ayoze Perez (20pts) - The Spaniard bagged a second successive hat-trick against Southampton, along with a clean sheet and two bonus points - and all in 73 minutes work. Surprised he didn't get any assists though, very disappointing from Ayoze, that.

Christian Pulisic (20pts) - Known as Captain America among ​Chelsea fans, the 21-year-old was rewarded with a start after his midweek cameo in Amsterdam, and ultimately rewarded his manger with a hat-trick. Three bonus points were gained by the American as well, so well done to the 4.2% that own him.

Willian (12pts) - Willian is usually the scapegoat for Chelsea fans, but he has upped his performance level since Frank Lampard has been in charge. A goal, an assist and two bonus points for the Brazilian, as well as a clean sheet bonus after coming off on 71 minutes, gave Willian his highest score this season.

Youri Tielemans (11pts) - Leicester's midfield talisman got a goal, an assist and a clean sheet at St Mary's, in that record-breaking 9-0 win. The Belgian was only one point shy of his gameweek four performance, and at £6.5m, he's proving to be a must-have in this year's edition. Jamie Vardy (20pts) - The 32-year-old got a hat-trick, and an assist, as well as three bonus points, which now means he is the highest point scorer in Fantasy Premier League this season. The real question is though, did Ayoze Perez keep the matchball or did he give it up to Vardy? If it came down to an argument, I know who I'd back and it certainly isn't the Spaniard.