​Former Arsenal defender Lauren has claimed that the club's absence from the Champions League will hamper their efforts in trying to sign top quality players.

Lauren has also urged the club not to just spend money on players who will make little difference to the team, insisting the club need to prioritise their search on signing players who have the potential to make a big impact. 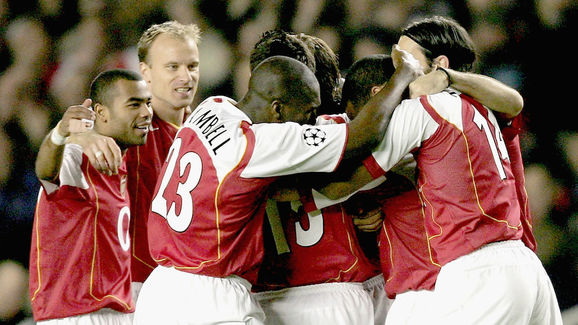 The Cameroonian defender, who left the Gunners in 2007, knows plenty about world class talent at the north London club, having been part of an Arsenal side which won two Premier League titles and three FA Cups - with one of those league titles coming in Arsenal's historic 'Invincibles' season in the 2003/04 campaign.

Lauren talked to bwin about ​Arsenal's season so far and the prospect of any new arrivals, saying: “The team are pushing for a Champions League spot and perhaps need to achieve it if they’re to attract the calibre of player that they need to improve,”

“Until then you run the risk that top-quality players will also have question marks about going to a club that is playing in the Europa League. 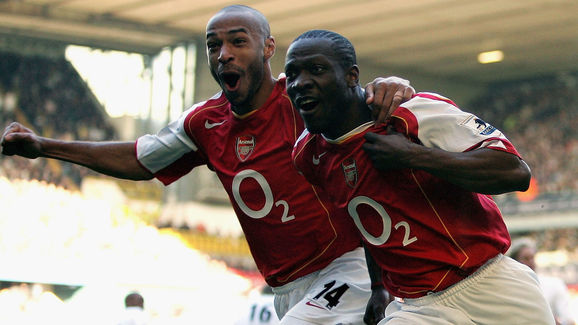 “I believe the market of players currently open to Arsenal doesn’t consist of players that are better than what they have. There is no point spending the money on a player that won’t improve the team.”

Gunners' manager Unai Emery has suggested earlier this month that finances at the club may not allow him to spend big during the transfer window, potentially limiting the Spanish manager to only signing players on loan deals. 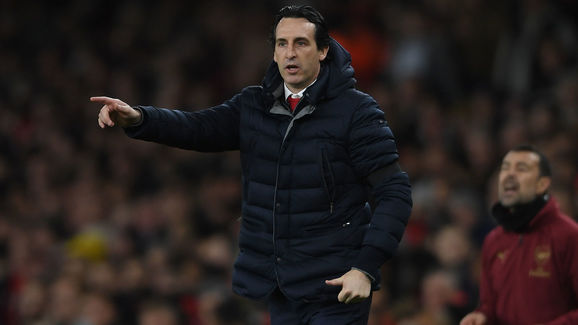 Arsenal have been heavily linked with ​Barcelona midfielder Denis Suarez, however it is not clear whether a deal for the Spaniard will be agreed before the transfer window deadline on Thursday.