​Former Arsenal forward Jérémie Aliadière has tipped his old side to place higher than arch rivals Tottenham Hotspur in the Premier League this season.

A torrid run of form has seen Spurs fall out of contention for the title, allowing their neighbours to close the gap to a single point. Mauricio Pochettino's men have lost three of their last four fixtures in the league, whilst the Gunners are unbeaten in five, with those results leading Aliadière to declare that his former employers will finish highest. Speaking to Jim White on ​talkSPORT about the possibility of ​Arsenal ousting their rivals, the Frenchman said: "​Champions League

beating ​Napoli over two legs will be tough," he continued. "​Chelsea 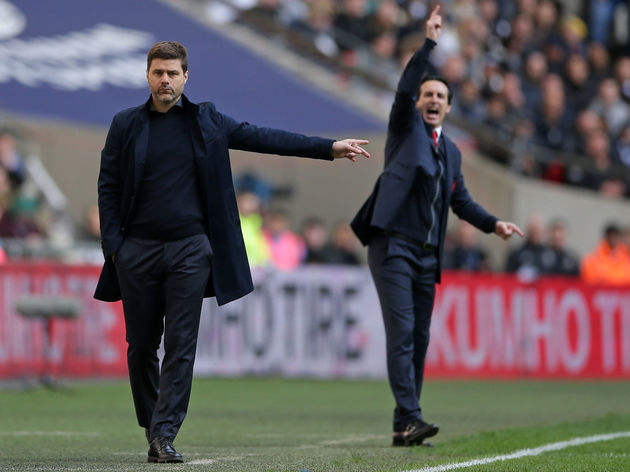 Aliadière went on to explain his prediction, highlighting the remaining fixtures ​Tottenham and Arsenal have to play. "

He did, however, warn Unai Emery's team about getting complacent: "As you know, playing away at teams like ​Burnley won’t be easy games.