​Arsenal have completed the signing of 18-year-old forward Gabriel Martinelli from Ituano on a long-term contract.

The Gunners have pursued Martinelli for months after he rose to stardom in his native Brazil, and they have finally got their man.

​Arsenal took to their ​official website to confirm the deal, adding that Martinelli has signed a long-term contract to commit his future to the Gunners.

They wrote: "Gabriel has made rapid progress during his short time at Ituano. Since making his debut in November 2017 aged just 16 years and nine months, the young forward scored 10 goals from his 34 appearances for the Sao Paulo-based club.

"The 18-year-old’s development was also recently acknowledged by the Brazilian national team, with a call-up to the full squad for a training camp in May ahead of the Copa America.

"Gabriel will shortly join up with his new team mates for pre-season training."

On his move, Martinelli ​said: "It is a dream since I was a child and also my family’s dream for me to be playing in Europe and playing for a big team like Arsenal. I am going to take this opportunity.

"A very big moment, I am very grateful for everything, I am grateful to God and I will try to make the most out of it." 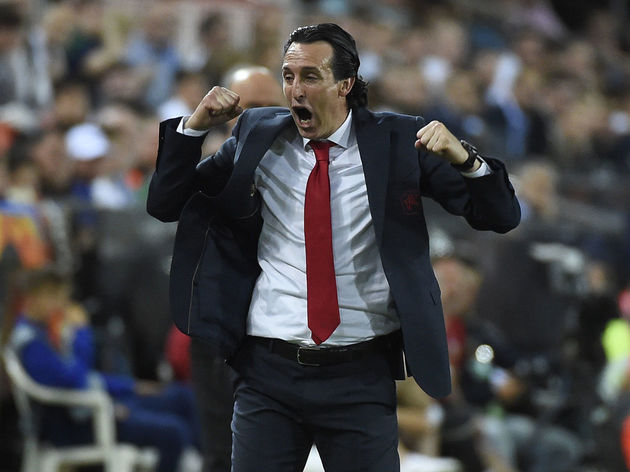 He was then asked to give Arsenal fans an idea of what they can expect from him, adding: "I am a player who gives his all at all times, I play as a team and always looking to win games and win trophies.

"I model my game on ​Cristiano Ronaldo, he is a player who works hard, pushing himself to the next level. Always in the run for titles and individual trophies. I look up to Cristiano Ronaldo, ​Messi and ​Neymar as they are players who can decide games and are very professional, who dedicate themselves to the whole game."