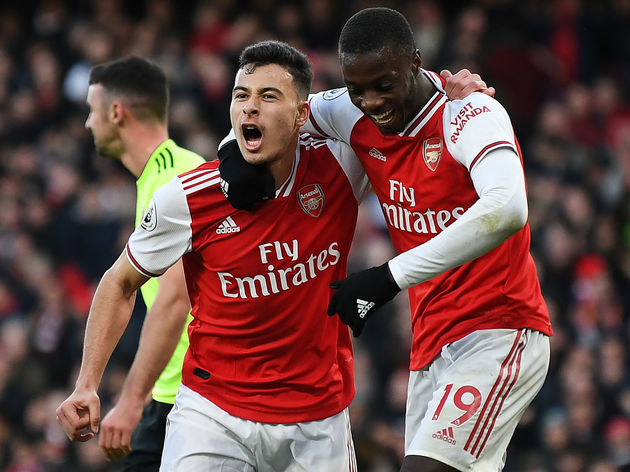 Although it's Real Madrid who appear to be interested in signing Martinelli in the future, Barcelona had the opportunity to secure his signature prior to his summer move from Ituano to Arsenal.

The 18-year-old spent two weeks training in Catalonia last summer on trial, but even after ultimately failing to secure a move to the club, Martinelli insists it was a "dream come true" and he even built up a friendship with