​Wales manager Ryan Giggs has risked naming Gareth Bale and Aaron Ramsey in his squad for the crucial upcoming Euro 2020 qualifiers with their fate hanging in the balance, despite both struggling with injuries recently.

Bale has not played since picking up a calf injury during the previous international break in early October, while Ramsey has only recently returned to action himself after missing Wales' previous fixtures with an adductor injury.

Wales took to their ​official website to announce the squad, and Giggs has opted to include both players for the crucial games, which will decide whether Wales manage to qualify for Euro 2020 or not.

With Wales' hopes hanging in the balance, Giggs has clearly decided that he needs his best players available to help their cause. However, whether ​Bale will actually be able to play much of a role is a different question entirely. He has only recently returned to ​Real Madrid training and has not played a competitive game in almost a month, so he will certainly be lacking match fitness.

As for ​Ramsey, who is yet to actually feature in Wales' Euro 2020 qualification because of various injuries, he should be able to play a significant part in the game after finally shaking off his muscular problem.

Since returning, he has made two substitute appearances for ​Juventus, and the midfielder will certainly be pushing to prove his fitness ahead of Wales' crucial games. 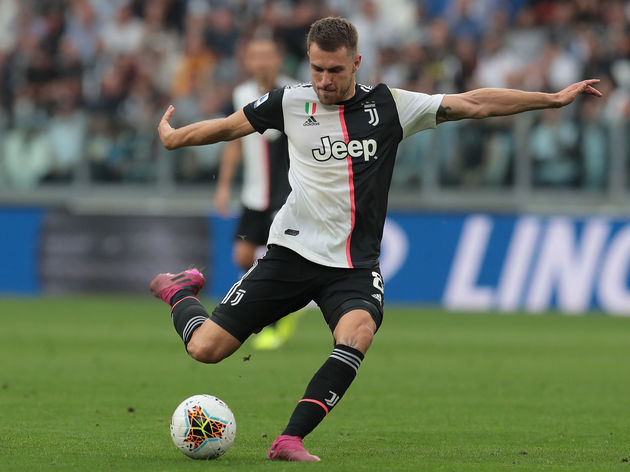 Jonny Williams and Joe Rodon both miss out through injury, so Giggs will have to hope that the squad has enough to upset the odds and book their place at Euro 2020.