​Germany have confirmed their squad for the upcoming internationals with Argentina and Estonia, naming Bayer Leverkusen starlet Nadiem Amiri for the first time.

Juventus midfielder Emre Can also makes the cut, despite seeing limited action at the Allianz Arena, but it's otherwise business as usual for Die Mannschaft.

Joachim Low's side host Argentina on Wednesday before resuming Euro 2020 qualifying duty against Estonia four days later, and will expect a comfortable victory from the latter having beaten them 8-0 on home turf.

There will be at least four changes from that encounter, however, as the injured quadrangle of Leroy Sane, Leon Goretzka, Nico Schulz and Thilo Kehrer all miss out.

Goretzka's continued absence means there is a reprieve for Can, who has played just 59 minutes across his two substitute appearances for ​Juve this campaign. 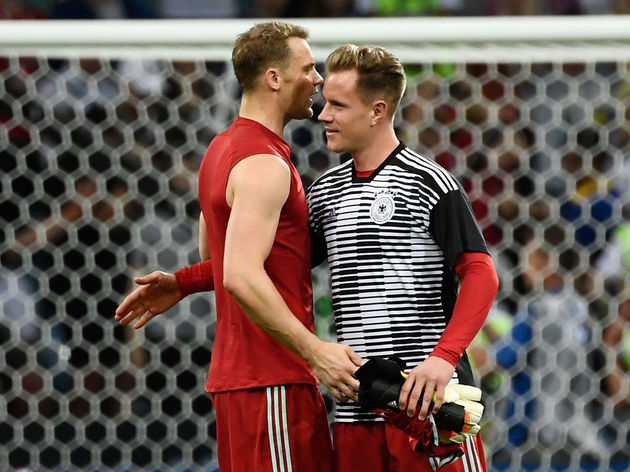 It will be an all-Bundesliga back line as the defence includes FC Koln's Jonas Hector and RB Leipzig's Lukas Klostermann, and there are few surprises among the seven defenders named.

The same can't be said about the midfield, however, with Can perhaps named thanks to his versatility offering cover at the back.

Amiri ousts Borussia Dortmund's Mario Gotze for a place, with the 27-year-old's first start of the season against Werder Bremen not enough to force his way into Low's plans.

​Manchester City's Ilkay Gundogan joins Leno as one of two Premier League representatives, while Serge Gnabry - who scored four goals against Tottenham during the week - earns another deserved call-up. Timo Werner, meanwhile, is likely to lead the line once again despite his recent mini-drought. He's scored seven goals in nine appearances this season but has failed to hit the net in his last four.