The Frenchman re-joined the club as a scout back in 2006, four years after departing the club as a player - but has now been prized away from the Gunners after being given the opportunity to take up a new role. 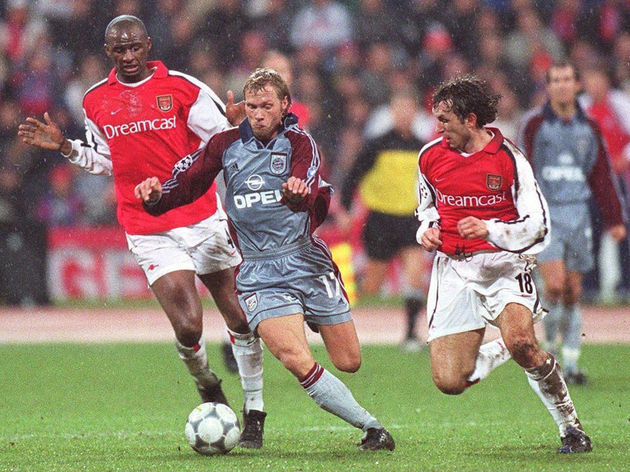 48-year-old Grimandi is largely responsible for helping bring both Laurent Koscielny and Olivier Giroud to the Emirates Stadium, with both players joining the cub having been watched during his time based in France.

He says the opportunity to join Nice is one that he couldn't afford to turn down though, stating that he's happy to joining forces with Vieira once more.

"I'm obviously delighted that our paths cross again [re: Vieira]. But I would not like shortcuts to be made, that we imagine that I decided on a whim just because Patrick was in Nice.

"I’m coming for the club project. It is an ambitious club, with solid bases and whose membership has a real potential that we will have to complete and perfect. I will settle in Nice every day at the end of the month, but I am already at work, motivated by a great motivation to show me worthy of the trust given to me."

Grimandi's departure from Arsenal's backroom staff after 13 years deals another blow to Unai Emery, with the Spaniard already having to come to terms with significant upheaval behind the scenes. 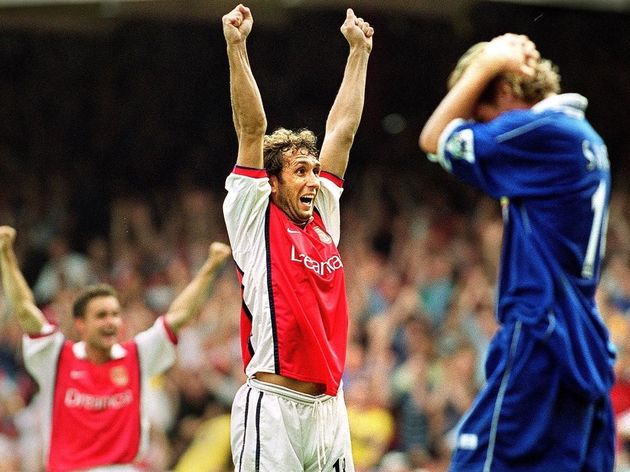 The Gunners recently announced their head of scouting, Sven Mislintat, ​will also be leaving the club, which, added to Grimandi's departure, puts the club's scouting network in a precarious position.