Heatwave XI: Swapping the Sun for Puns With a Lineup to Match the Weather

It's rather warm outside.

In fact, it's pretty searingly hot outside and we're all going to melt and should stay indoors and drink 200 litres of water per day or else we'll perish (every single English newspaper).

Either way, to match the current heatwave, we thought it best to swap sun for pun and bring you a starting XI that matches our current climate.

There are a few things we share with the Germans; a love of beer, food that is pretty uninspiring and we both ain't that good in the heat.

Leno may well be, but that's besides the point, goalkeeper was difficult, so this one will do. 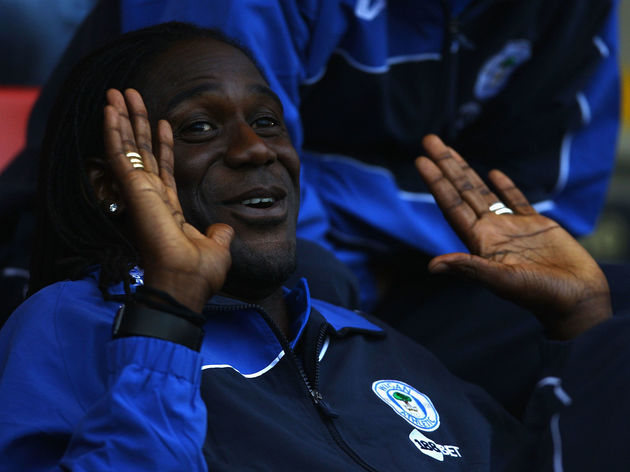 Praise the Dutch for having last names that open the door for not one, but two hot weather puns.

Furthermore, I reckon 'melting' and 'hot' are probably the two words being overused most across every single office in the United Kingdom. Centre backs are really hard to think of, OK?

To be fair to the player, he's so ridiculously tall his name is probably quite fitting, as he'll get the sun probably a solid minute before anyone else does. 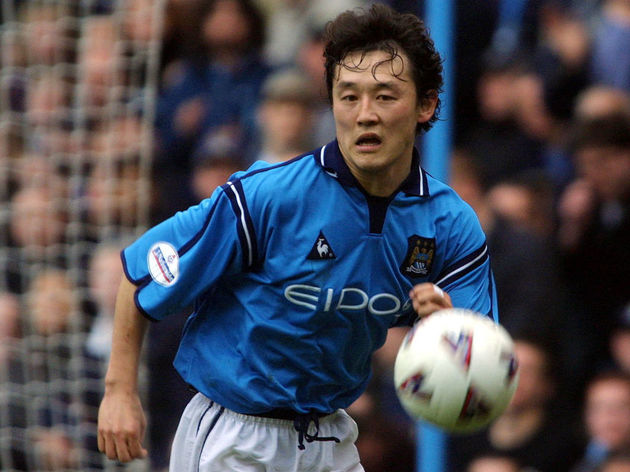 Well-known in his native China as one of their most successful overseas footballers, the ironic thing is he played for ​Manchester City for six years so he never saw the sun anyway.

Its what we love doing when the temperature reaches anything over 21 degrees, pop your shorts on and​ bask in some sweet rays. Ben knows how to do it. The jokes have already circulated after he was done for drink-driving, but his name, or his career for the last two years, never had anymore meaning than at this moment right now.

Cheers for the heads up Danny, you PSA on legs. It says a lot about the English weather when there are so many words to describe being too hot.

We just don't cope, and neither would have Muzzy Izzet. Well, I don't know that, he was half Turkish, but he played for Birmingham for a while, it's an educated guess.

​The power of the English language, simply capitalise a section of someone's name and the pronunciation changes very drastically.

Unlike ​Zaha's future, which feels like it has been dragging on longer than Brexit on a treadmill. Dodged the chance to use 'sun' twice because, I mean, come one, we're taking this seriously and there's no hope in hell that we'd resort to such pitiful standards.

But ​Son hu-mid though, worth a chuckle. Given his track record with ridiculous antics, I don't think there's anything Balotelli could do with a beach ball that could possibly go wrong. I mean, surely not?

Now just pardon me while I rush online to re-watch Darren Bent's goal against ​Liverpool, just in case.