Arsenal midfielder Lucas Torreira has come in for a barrage of criticism in the wake of the Gunners' disappointing FA Cup exit at the hands of Manchester United.

The Uruguayan has seemingly been one of Arsenal's star performers this season, earning praise from many sections of the club's fanbase for his combative and all action performances. He has formed a solid partnership with both Granit Xhaka and Matteo Guendouzi in the heart of midfield, often taking the lead role in breaking up opposition attacks. 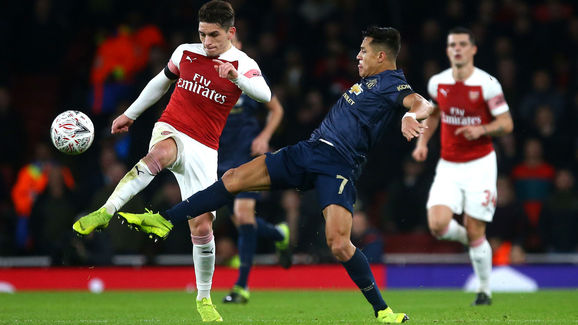 He has come under fire though in some sections of the media for his positional ability and reading of the game - with some of his weaknesses ruthlessly exposed by Manchester United's quick and direct counter-attacking style.

Former Arsenal midfielder Paul Merson is among those who believe that Torreira is not living up to the billing - despite some encouraging performances early on in this season.

“Everyone was raving about Lucas Torreira, but he’s not that good. I said this a few months ago and everyone kicked up a stink," Merson said, as quoted by the Express.

“He only looks good as he’s what Arsenal have needed for a long time. But, if you put him up for sale tomorrow then none of the top five clubs in the Premier League would be interested. 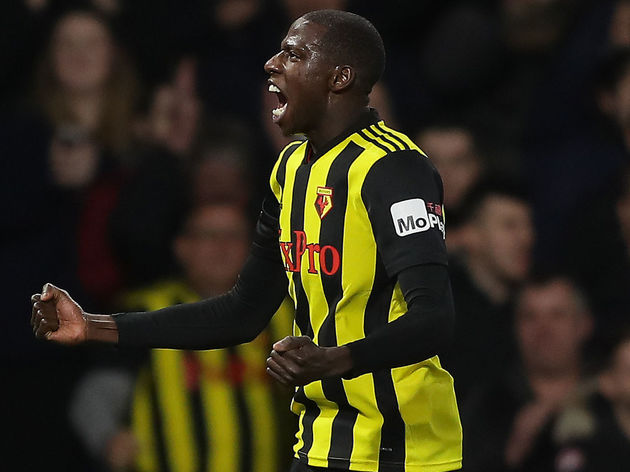 “They should sign Abdoulaye Doucoure - He’s a much better player than Torreira and he scores goals. Fans will say, ‘Why are we buying him, he’s at Watford?’ – but he’s a proper player. He’s one of the most under-rated players in the Premier League.”

Former Chelsea striker Tony Cascarino echoed Merson's sentiments, claiming that Torreira is not cut out to play in the holding midfield role.

"Lucas Torreira is a fine player, a tenacious tackler who can join the attack effectively, but he does not have the positional sense needed by a midfield anchor,” Cascarino told The Times. "He is unable to work out where best to intercept dangerous passes, as was shown when Romelu Lukaku picked out Alexis Sanchez for United's first goal.

"They [Arsenal] get caught with real sucker-punch goals. His [Emery] fullbacks play in advanced positions but when they are out of position upfield and the ball is lost, there is no top-class holding midfielder to plug the gaps.”