Liverpool and Tottenham have already booked their places in the Champions League final this week after incredible aggregate comebacks against Barcelona and Ajax respectively to ensure that the famous trophy will be heading to England one way or another. Arsenal and Chelsea are also looking to make it an all-England affair in the Europa League final.

There have been Champions League finals contested by teams from the same nation before, with Real Madrid and Atletico Madrid meeting twice in recent seasons, in 2014 and 2016.

There was an all-German final in 2013 when Bayern Munich beat Borussia Dortmund at Wembley, while Manchester United and Chelsea contested the last all-English final in 2008. There an all-Italian final between AC Milan and Juventus in 2003, while was another all-Spanish final to kick off the new millennium when Real Madrid beat Valencia in 2000. 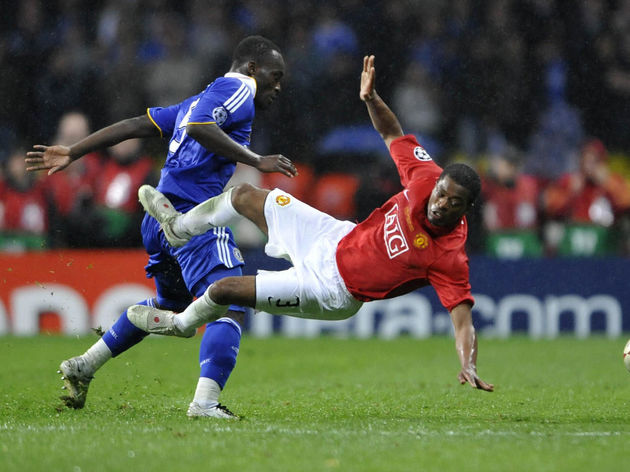 Similarly, there have been UEFA Cup/Europa League finals between clubs from the same country. The last time that happened was when Atletico Madrid beat Athletic Bilbao in 2012. It also happened for Portugal in 2011, Spain again in 2006, and four times for Italy in the 1990s.

In fact, the very first UEFA Cup final was a one-country affair when English duo Tottenham and Wolves played each over two legs in 1972.

But it has never yet been the case where all four clubs in the two major European finals have come from the same shores. And the most from a single country in these finals in the same season currently stands at three, something which has happened a handful of times.

When Real and Atletico played in the Champions League final in both 2014 and 2016, fellow Spaniards Sevilla were twice in the Europa League final, beating Benfica and later Liverpool. Sevilla beat Valencia in the semi finals in 2014, so had the knockout rounds been drawn differently there would have been a chance for Spain to have all four clubs in finals. That chance was actually there in 2016 when Villarreal got to the Europa semis, only to lose to Liverpool.

The only other country to have provided as many as three out of the four European finalists in a single season is Italy, and that has happened three times in the last 30 years. Real Madrid

Three Italian clubs had also been the case in 1995 when Parma faced Juventus in the UEFA Cup final and AC Milan contested the Champions League final against Ajax. And it happened in 1990 as well when Milan were European Cup winners over Portugal's Benfica and Juventus played Fiorentina in the UEFA Cup final. 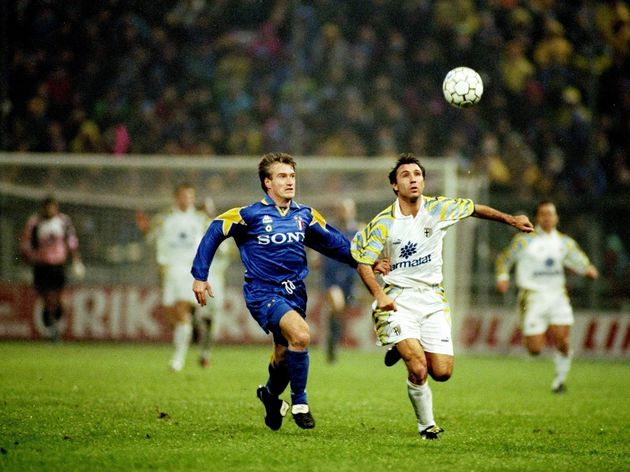 Arsenal and Chelsea have a chance to make England more dominant in a single season than any country has ever been in Europe's top two club competitions, but will they take it?