​When Arsenal sealed a £6m deal to sign 18-year-old Gabriel Martinelli during the summer, most fans had no idea who he was. Now, after adding two more goals and an assist to his Carabao Cup brace in Thursday's 4-0 Europa League win over Standard Liege, Martinelli is the talk of the town.

Brazil have a habit of producing some outstanding young footballers, and the sheer volume of top prospects emerging out of South America meant that Martinelli has flown under the radar in Europe, with the focus often on the likes of Rodrygo Goes, Vinicius Junior and Lucas Paqueta. 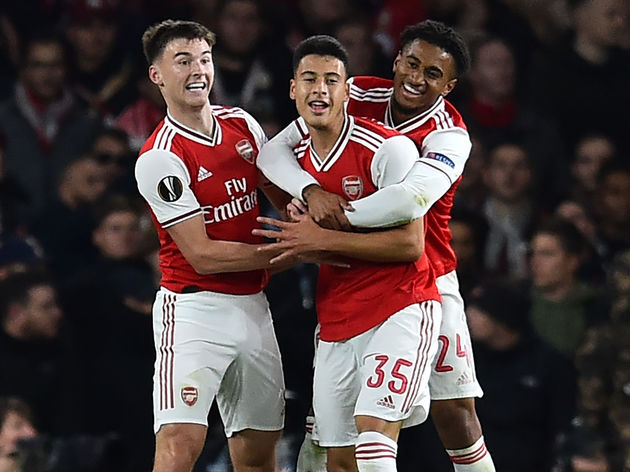 If anyone knew his name before his move to the Emirates Stadium, it was likely because of Martinelli's unsuccessful trials with both ​Manchester United and ​Barcelona between 2015 and 2018.

The player confirmed to ​ESPN that he spent plenty of time with both sides, but he failed to seal a move to either and was forced to return to Brazil, where he has long been viewed as a potential star of the future.

A former futsal star, Martinelli spent years perfecting his dribbling skills before making the jump to traditional football, but his flair and creativity has left many Brazilians feeling as though the youngster could even follow in the footsteps of ​Neymar and become one of football's top talents. He made his senior debut for Ituano at just 16 years old and soon added his first goal for the club, and fans could not help but sit up and take notice. Ituano had a star on their hands, and ​Arsenal clearly recognised that.

The Gunners watched on as Martinelli finished as Ituano's top scorer in the 2019 Campeonato Paulista, and that was enough to convince them. They were certain that the 18-year-old was ready for senior football, and they fought off plenty of competition to win the race for his signature in July.

Upon ​signing for the Gunners, Martinelli informed fans that he had tried to become a combination of ​Cristiano Ronaldo, ​Lionel Messi and Neymar. Whilst comparisons to any are a little premature at this stage, the early signs have certainly been encouraging for Arsenal.

Martinelli has been forced to be patient in the ​Premier League, but his form in cup competitions may soon earn him a regular place in the team.

Manager Unai Emery has watched on as the Brazilian has fired home four goals in just two starts - against Standard and ​Nottingham Forest - and it now seems just a matter of time before he gets a chance to impress in the league. 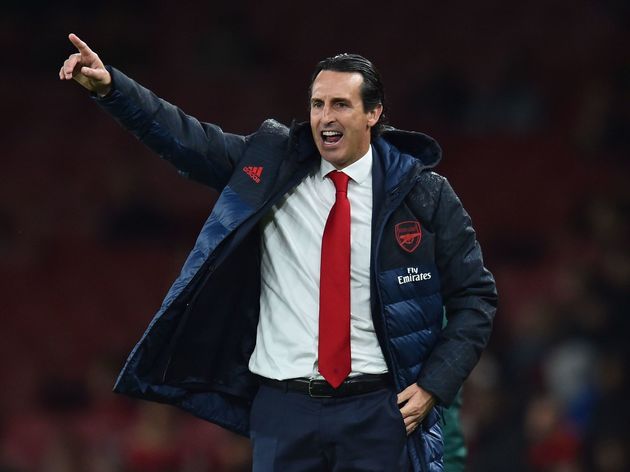 We already know that Emery has been impressed. After the Europa League group stage win, the boss told the club's ​official website that Martinelli's performances had been "amazing", hinting that a transition to league football was not far off.

"The first thing in his mind is to help us and receive some minutes with us in the team," said the Spaniard.

"Tonight I think his performance and attitude was amazing. I spoke to him to be calm because when he arrived with an opportunity to play like tonight, if he continues with this hunger then I think he will do well. Tonight confirmed that."

With ​Alexandre Lacazette battling injury and Nicolas Pepe struggling for form since joining the club, Martinelli's wait may soon be over.