If you've ever heard a group of blokes talking about whether they are for or against the use of video assistant referees, you'll know what a group of blokes who have nothing meaningful left to talk about sounds like.

"Nah, give VAR a chance! It got that call right the other day, trust me!"

"Naaah, I gave VAR a chance and it took two points from me Spurs! I've 'ad enuff of it!" 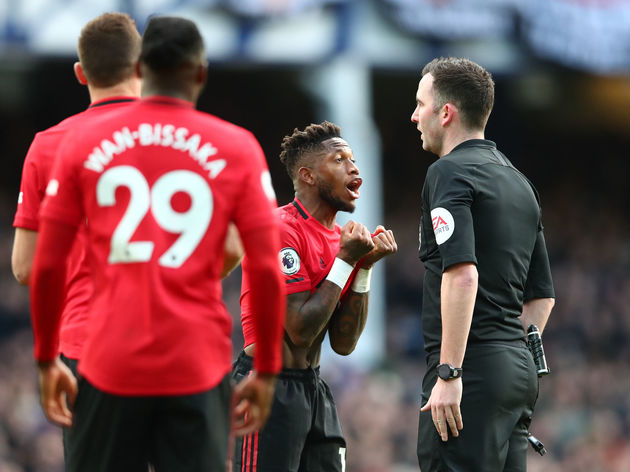 That's usually how it goes. There's a lot of butting of heads in these conversations, but ultimately they don't go anywhere.

But it's undeniable that the introduction of VAR has changed the Premier League's landscape, given certain results have hinged on calls that have, fairly or unfairly, gone against teams throughout the course of the 2019/20 season.

And, as it turns out, ​Manchester United have benefitted most from the new system, alongside strugglers Brighton.

As revealed by ESPN, the Red Devils and the Seagulls would have picked up five fewer points each without VAR, meaning the former would drop from fifth - a Champions League spot, remember - to tenth, and the latter would be languishing in the relegation zone in 19th, having previously sat four spots higher in 15th.

There was crucial VAR intervention in United's draw with Liverpool and their victories at Manchester City and Chelsea.

On the other end of the spectrum is West Ham. Let's be honest, it was always going to be West Ham.

David Moyes' side would be six points better off than they are currently - points which the Scotsman would love to have on the board given the ridiculously hard run-in they have to contend with, if and when the current season does resume. 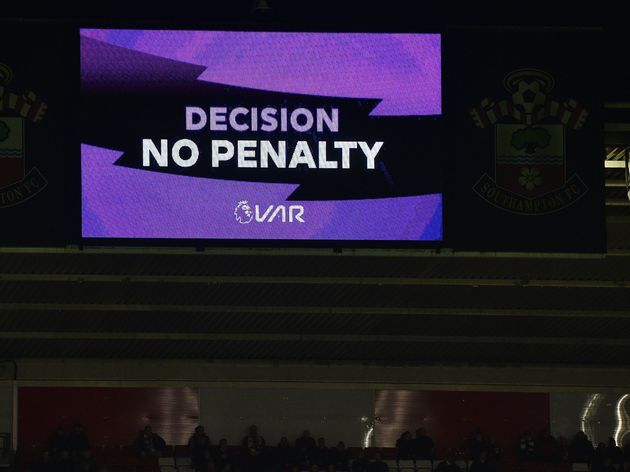 Everton and Manchester City have been 'robbed' of five points each, while Norwich, Wolves, Aston Villa, Arsenal, Chelsea and Sheffield United would also be better off without the new system.

Some things just don't change, however. ​Liverpool would still be romping to their first ever ​Premier League title, though their lead over City would only be a measly​.

Premier League Table If VAR Was Not in Use