Legendary forward Arsenal striker ​Ian Wright has continued his criticism of Unai Emery's treatment of Mesut Ozil, revealing that he has found the situation "very uncomfortable". 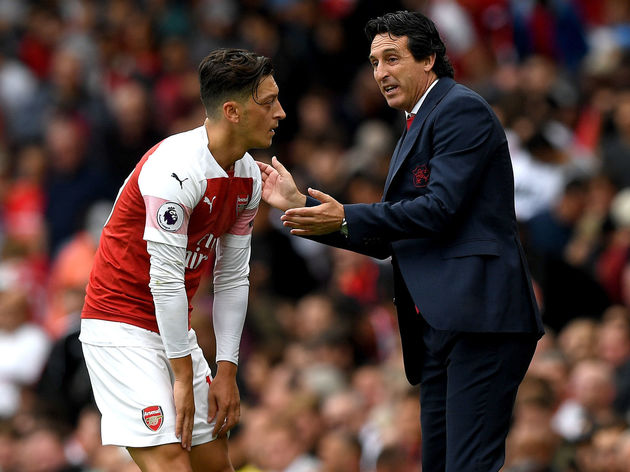 The former ​Real Madrid star has been struggling for form this season, netting only four times in 20 league appearances for ​The Gunners, but Wright has again defended him in the aftermath of the 1-0 defeat to Everton.

"I don’t think Mesut’s learned any lessons he will continue to play how he plays." Wright went on to say that the criticism ​Ozil has been receiving - particularly about his performances against the top six - is unwarranted.

In defence of the 30-year old's work rate and ability, Wright added: "

"The way he plays he’s too good to not be involved at all.

"Whatever people are saying about that he doesn’t do it against the top six I’m not interested because against teams like Newcastle and the rest he will do it and that’s where you’re going to pick points up."