The former Gunners striker has suggested the club should feel very fortunate to still be competing on two fronts at this stage of the season - with Arsenal having overturned a 3-1 defeat against Stade Rennais in the Europa League mid-week to advance to the quarter-finals - as well as still being in the running for a top four finish.

Emery’s side have received arguably the toughest Europa League draw, where they will face current Serie A runners-up Napoli, but Wright has suggested that his former club should be more excited than perturbed by the draw. 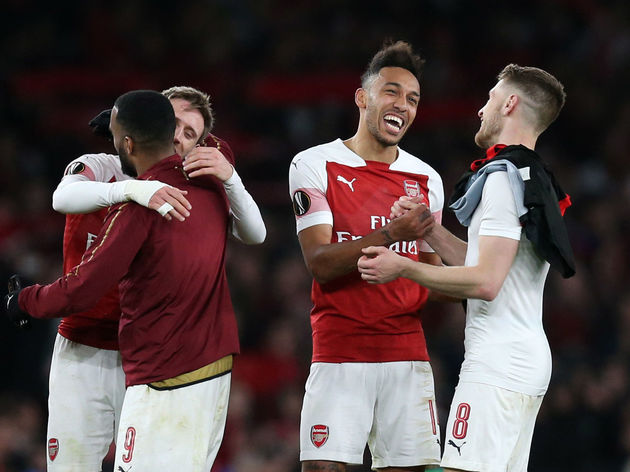 “It’s a difficult one [Napoli Europa League tie] but we are getting to the stage of the competition where the best teams are,” Wright said, as quoted by the Express. “It’s a tough competition to win but Arsenal are in a position where they could do it.”

Many fans and pundits had written off Arsenal’s chances of finishing top four in the Premier Leaguethis season, including another former Gunner, Paul Merson. 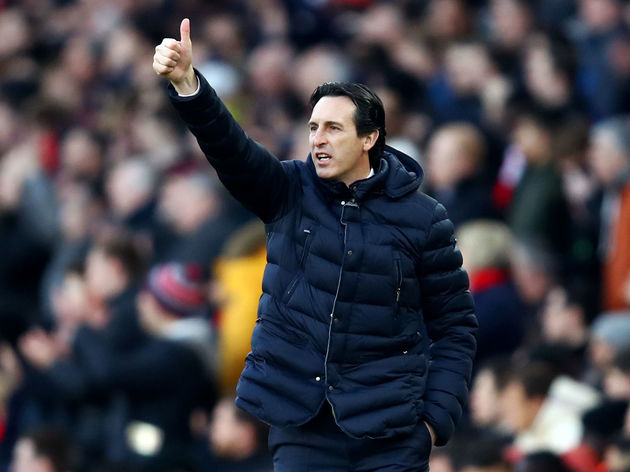 But victory over Manchester Unitedput the Gunners into that coveted fourth spot, just a point behind local rivals Tottenhamwith the easiest run-in of any of the top six teams - on paper at least.

Wright went on tadmitted the squad has exceeded his expectations this season, and could now achieve something substantial come the end of the season.

“At the start of the season I was quite happy to get sixth with everything he [Emery] was going to have to do, the money he wouldn’t have to spend,” he added. “Arsenal are very fortunate at the moment because they’ve now got a good bit of momentum.” “Whichever one doesn’t work out, they know what they’ve got to do in the other one. If they do finish in the top four, or win the Europa League, it will be a magnificent season for Emery’s first season with us."