Legendary former Arsenal striker Ian Wright has criticised the north London club's handling of contracts after it was confirmed that Aaron Ramsey has signed a pre-contract agreement with Juventus.

The Welsh midfielder has been linked with a move to Turin for a number of months after negotiations broke down over a new Arsenal deal last October, with the club reportedly unwilling to match his wage demands. 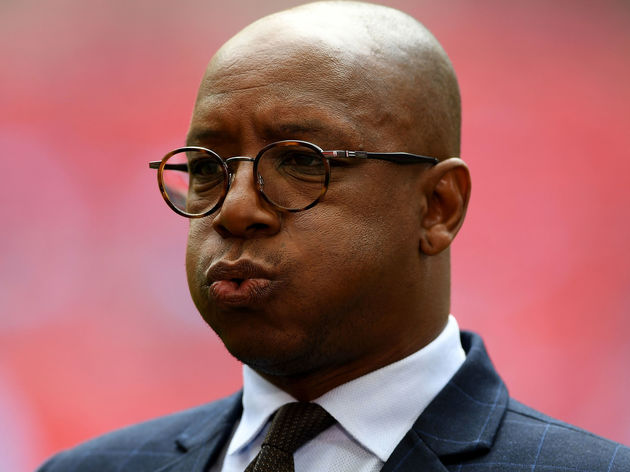 And Wright believes that the club's handling of other contracts is to blame for Ramsey's departure, with the Gunners shelling out £350,000 per week on a new deal for Mesut OzilHenrikh Mkhitaryan

"Ramsey is just another situation where he could run the contract down," Wright told BBC Radio 5 Live “So unfortunately we lose him and, you know, he’s been magnificent.

“I think what people will see now is when you watch how he plays and the professionalism, he’s one of those players that, no matter how poorly Arsenal were playing, he never hid," Wright added. “Never hid, always showed for the ball, got loads of stick from loads of people but continued to try to make things happen in the way he sees fit and the way he plays football.