​Inter director Beppe Marotta has confirmed that Ivan Perisic has handed in a transfer request, with multiple reports linking the Croatian with a move to Arsenal before Thursday's deadline.

The Croatian winger is said to be keen on leaving San Siro before the end of the January transfer window and he was recently left out of Inter's Serie A squad for their defeat against Torino on Sunday evening after being deemed not mentally prepared to play. 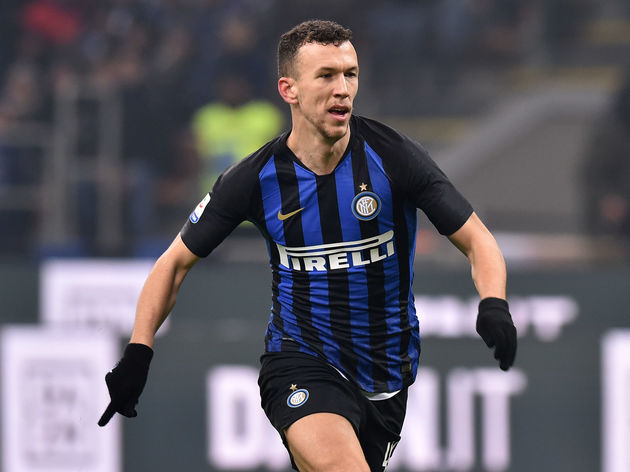 Marotta went on to add that Inter are willing to let Perisic leave, but only if their financial demands are met.

"We will listen to the request of Perisic, he has put in a transfer request; we must try to satisfy him but also respect the value of him."

It has been reported that Inter had rejected a loan bid from Arsenal for Perisic, with the Serie A outfit only being interested in negotiating the permanent sale of the 29-year-old. 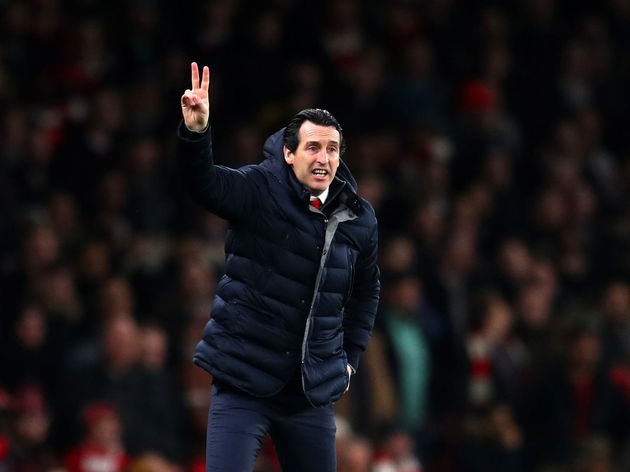 ​Arsenal had offered to pay €5m to secure the loan deal and were willing to include the option to buy Perisic outright for a further €40m, but the Nerazzurri want to sign an immediate replacement if he leaves and would use the funds from a permanent transfer to do so.

Inter have already lined up a host of potential replacements, including the likes of former ​Atletico star Yannick Carrasco and Udinese talisman