James Rodriguez 'looks set' to depart Real Madrid when the transfer window opens, with Arsenal, Everton and Wolverhampton Wanderers most interested in signing the player.

James returned to Madrid this summer following a loan spell with Bayern Munich, but he has failed to make an impression. The Colombian has been hit by injuries, while his on-field performances have limited him to just four starts in La Liga in 2019/20. 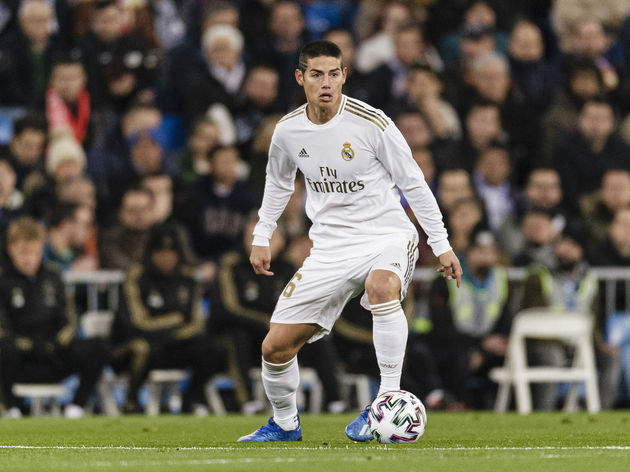 James seemingly hasn't done anywhere near enough to persuade Zinedine Zidane to keep hold of him, and ​recent reports claim that everyone at Real Madrid has pretty much given up on the 28-year-old. Moreover, the fact that he has just one year remaining on his contract has forced them to accelerate a potential departure.

​Marca also reaffirm that it does look like James will be heading for the exit door once the transfer window does open, but the coronavirus pandemic could impact a potential transfer. The postponement of fixtures is having major financial implications on clubs and, as a result, Marca state that the midfielder is 'destined' for a move to the ​Premier League. Other clubs in other countries do not have the funds to make a deal happen.

​Arsenal, Everton and Wolves are said to be the three Premier League sides most interested in the player's services. If he were to pick any of these clubs, it is believed that he will be offered game time and 'an important role' in the team. 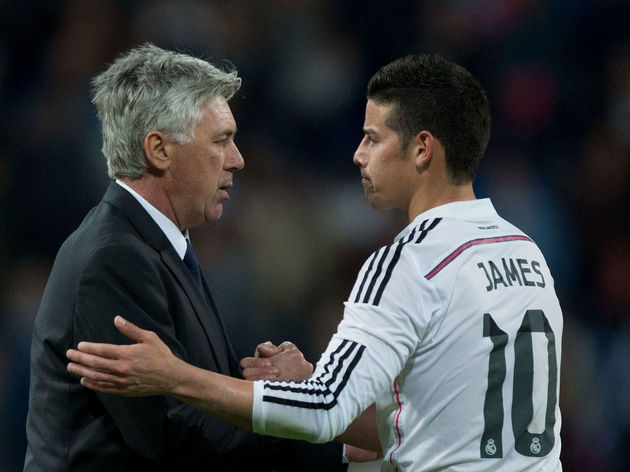 The report claims that ​Everton are the 'standout candidates' because of Carlo Ancelotti, who has previously worked with ​James before. However, Arsenal have long shown an interest in him and he 'appreciates' their admiration.

​Wolves, meanwhile, hold an advantage with regards to the player's agent. Jorge Mendes, of course, has strong ties with the club and has helped bring in a number of big name players in recent times.

With Real seemingly more than happy to offload the player, James will be given the chance to chose his next destination when the transfer window does open.