Former Arsenal striker Jeremie Aliadiere has opened up about his loan spell at West Ham United which left him fearing for his career at just 27 years old.

In 2005, Aliadiere temporarily joined the Hammers after failing to make an impact at Celtic the same year, and the Frenchman has revealed that an injury during his short time in east London triggered a battle with depression. 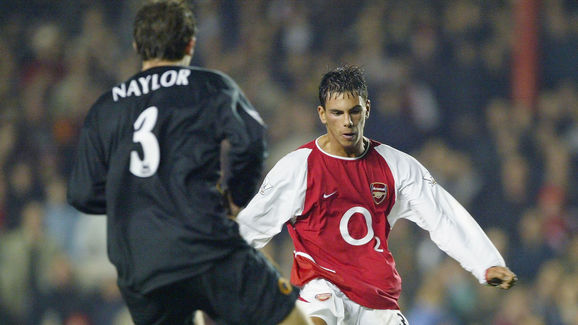 In an honest interview with ​Football.London, Aliadiere recalled: “When ​West Ham were interested I thought this was brilliant.

“I went there, did my medical and everything was fine then suddenly, for whatever reason, they said they wanted me to train with them because they saw something on the MRI scan, a little injury on my ankle.

“I’d never had that identified before. I said okay, it wasn’t a problem and I was fit enough. I trained and I got injured on my cruciate ligament. No insurance. I didn’t sign any document. I hadn’t been told that. That agent never told me."

Aliadiere had missed much of the 2004/05 season and the move to West Ham presented him with an ideal opportunity to restart his Premier League career, but the untimely injury proved to be hugely significant for the ​Arsenal academy graduate.

Aliadiere: “Even when big injuries happened to me, Abou Diaby or Rosicky - players that had at tough time with injuries, he always gave us a new contract and believed in us. On top of being a great manager he’s a great man.” pic.twitter.com/QPgePbe4iW

“It was really scary. At that time – I was 27 – that felt like the end of my career. I won’t play for a year. Who’s going to take me after that? Nobody knows what sort of rehab I’m going to get. I was sure it was over.

“For a couple of weeks I didn’t move from my sofa, I was a zombie, really depressed.” 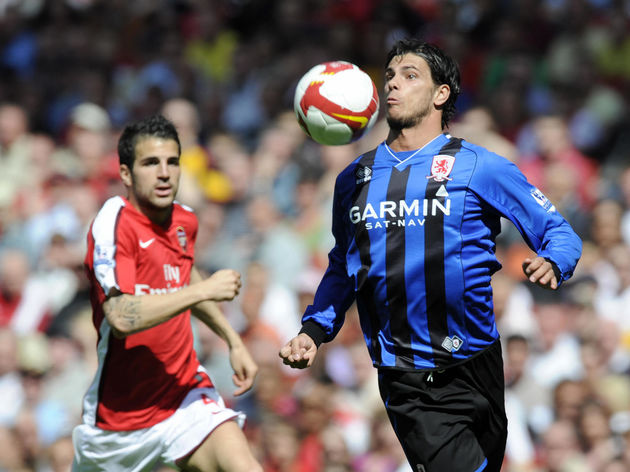 After making his Gunners debut at the age of 16, Aliadiere would have expected a long and successful career at near the highest level, but his most fruitful spells came at ​Middlesbrough and French side Lorient, with whom he ended his career in 2017.