​Jose Mourinho has claimed that Arsenal are under more pressure than their Europa League final opponents Chelsea ahead of Wednesday night's encounter.

Not only will Arsenal be competing for a trophy, but also Champions League qualification that will largely define the success of Unai Emery's opening campaign in charge of the Gunners.

The Spaniard's side have experienced a mixed campaign, producing a string of impressive performances but ultimately disappointing after failing to secure a top four spot. 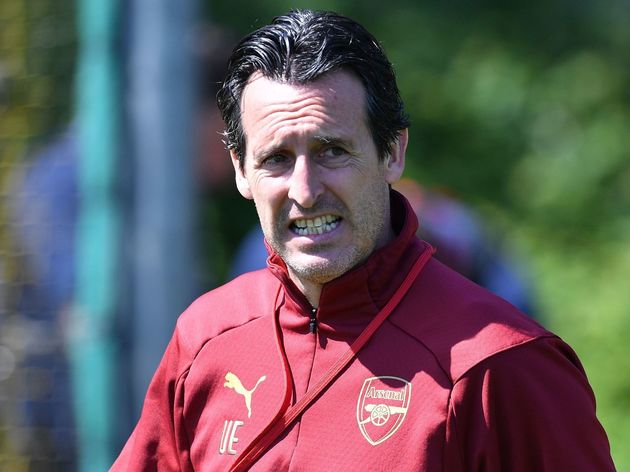 The Gunners ended the season in fifth, only good enough to secure a Europa League position next year. Meanwhile, the Blues finished in third guaranteeing them a Champions League spot regardless of Wednesday night's result.

Chelsea also reached the Carabao Cup Final but were defeated by ​Manchester City, making a top four finish their standout achievement in a reasonably strong first season for Maurizio Sarri.

Consequently, former Blues manager Mourinho has told Sky Sports that the pressure is undeniably on the Gunners to pull off a result in Baku, given what's at stake.

"There is more pressure for Arsenal than for Chelsea because they play an entire season in a game.

"There is a place in the Champions League, many millions ... That is why they have more pressure."

Arsenal have returned 2,300 unsold Europa League final tickets to UEFA ahead of their clash with Chelsea in Baku on May 29. ️

Mourinho then addressed the farcical ticket situation that has left both club's returning unsold tickets, adding: "I am sorry for the fans of Chelsea and Arsenal who can not be in Baku to support their teams."

Many fans have been put off by the arduous task of getting to the final. With no direct flights into Azerbaijan's capital, travelling fans will have to make a 2,500 mile trek over a number of days if they wish to attend this historic all-England final.