The duo have not started a match together since the 3-1 defeat to Manchester City in early February, but are the club's leading scorers this season, with 19 goals for Aubameyang and 14 for Lacazette. Despite their goal-scoring records, Campbell acknowledged that Emery would find it difficult getting the balance of his ​Arsenal side right by playing two out-and-out strikers up front.

He told Love Sport Radio (as quoted by the ​Daily Express): "I would love to see both of them playing up front.

"But I don't think Unai Emery's comfortable enough with the personnel in order to play them. 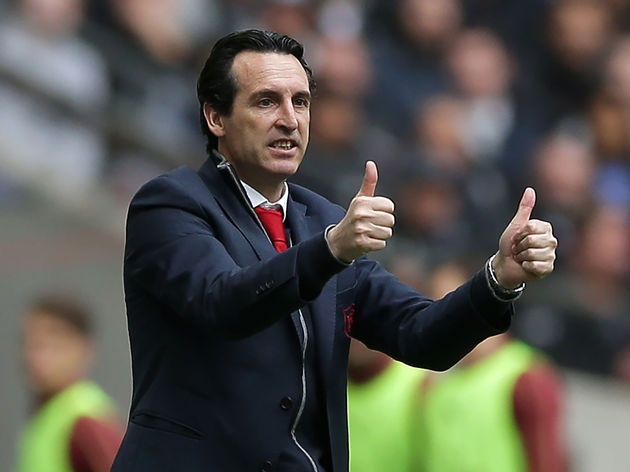 "I think if he does play them, one tends to play wide, so obviously they’re not utilising their talent as best they can in unison."

Campbell added: “He’s only really got two strikers. There’s Eddie Nketiah who’s a good young player but he doesn’t have the experience yet. “But he’s playing a very smart game, giving each player some minutes, or starts, and then he’s bringing one off and bringing the other one on.

"He's trying to utilise them the best he can to get to the end of the season."