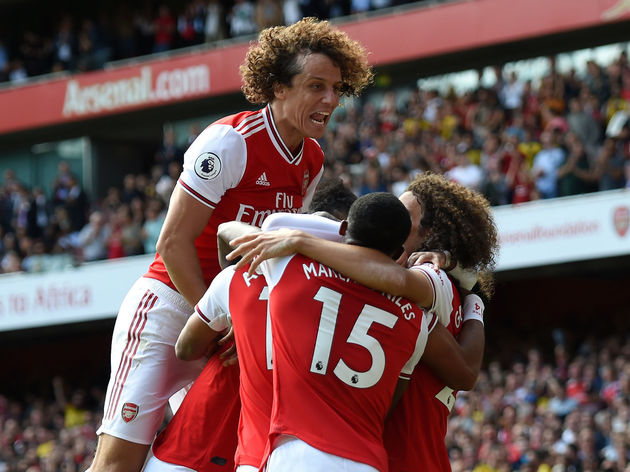 With the Gunners due to take on their Portuguese opponents on Thursday evening, ​football.london have now reported that Unai Emery has decided to rest both Luiz and Aubameyang.

The report states that neither player has been involved in training ahead of the game and are set to be given further rest time ahead of Sunday's clash with Crystal Palace at the Emirates.

​Aubameyang, particularly, has been a key figure for ​Arsenal this term, however, f​Alexandre Lacazette​Liverpool ​could be handed another start As both ​Luiz and Aubameyang are set to be rested, the match represents another opportunity for the squad players to impress and stake a claim to feature more frequently.