Arsenal's deadline day signing Kieran Tierney has revealed that he expects to be available for first team selection by the end of September, following a long injury layoff.

The Gunners had been tracking Tierney ​all summer as they searched for defensive reinforcements. The 22-year-old was a key member for his boyhood club Celtic in their pursuit of holding all the major honours available in Scotland.

The club left it until the last minute to finalise the transfer of Tierney, but eventually concluded a ​£25m deal on deadline day.

Having completed his move, the left-back joined up with his new teammates and has begun to settle into life in north London. ​The Metro have now reported that Tierney told his new teammate Rob Holding that he expects to be fully fit in six weeks time. Holding himself is recovering from a cruciate knee ligament injury.

The former Celtic man hasn't played since the middle of May, but is keen to finally kickstart his ​Arsenal career after the first international break of the season. 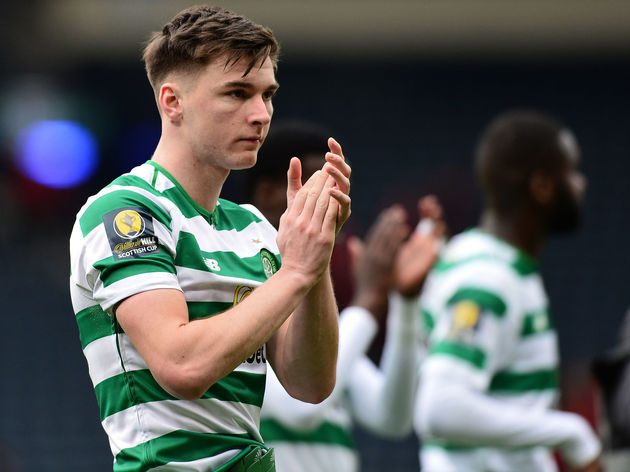 He will face competition from Nacho Monreal and Sead Kolasinac for the left-back slot, but there is a lot of excitement surrounding the signing and what he will bring to the role.

In the player's ​first official interview for the club, he reiterated his love for his former club, saying: "I