​Arsenal defender Laurent Koscielny is understood to have agreed personal terms with French side Rennes, but he is yet to convince the Gunners to allow him to leave.

Koscielny is eager to leave the club this summer and return to Ligue 1, but has yet to find any side interested in paying Arsenal's asking price to sign him. As a result, he is keen to cancel his contract at the Emirates Stadium. 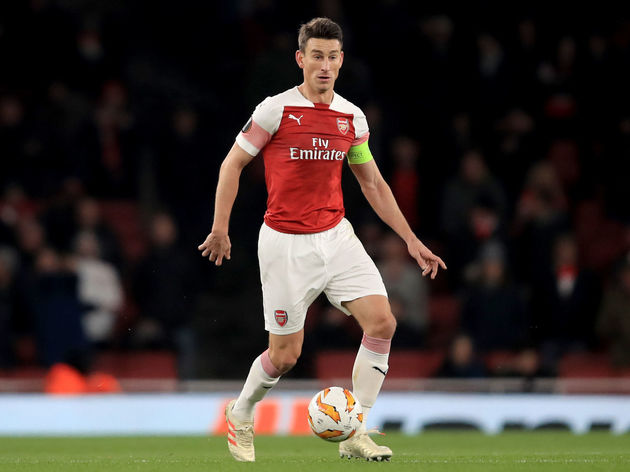 Bordeaux were thought to be leading the race for his signature, but ​RMC Sport claim that Koscielny has now agreed personal terms with Rennes, and is now awaiting an agreement with ​Arsenal.

The Gunners are looking for €10m to part ways with Koscielny but, with no side prepared to pay that, the 33-year-old has asked Arsenal to cancel his contract - which has one year left to run - as a gesture of goodwill towards him.

Since joining the club back in 2010, Koscielny has made 353 appearances for Arsenal, and he believes that they should agree to terminate his contract as a sign of respect for his years of loyal service.

Arsenal have refused to do so, and now Koscielny is set to meet with club officials once again to discuss a potential switch to Rennes, in the hope of convincing them to allow him to leave for free.

Rennes have already spent heavily this summer to recruit winger Flavien Tait, so it is unlikely that they would be prepared to meet Arsenal's demands to sign Koscielny.

He refused to travel with the club for pre-season in an attempt to force through a move, but is yet to make an progress. Should a move to either Rennes or Bordeaux fail to materialise, Koscielny would be forced to look for a transfer to a team who would be prepared to pay for his services.

Both Lyon and ​Borussia Dortmund have been tipped to launch a bid for the Frenchman, and they would likely be able to meet Arsenal's demands, although it remains to be seen whether either will actually move for Koscielny.