​Arsenal defender Laurent Koscielny has praised Unai Emery for the improvements he's facilitated since arriving over the summer, having taken the club back into the top four race this season.

The Gunners currently occupy fourth place in the Premier League with 60 points, which is 12 more than they had after 30 games last season, while the 12 points they've picked up against other members of the league's 'big six' is double the amount they won last season. It was an improvement that the French defender was keen to point out, with the 33-year-old suggesting ​Arsenal's 'approach' to games is different to that under the previous regime of Wenger, who left the club after 22 years in the summer, making way for Emery.

As quoted by ​The Express, Koscielny said: "

"We have won 12 points compared to six last season.

"We can change tactics halfway through a game, we can set up differently. 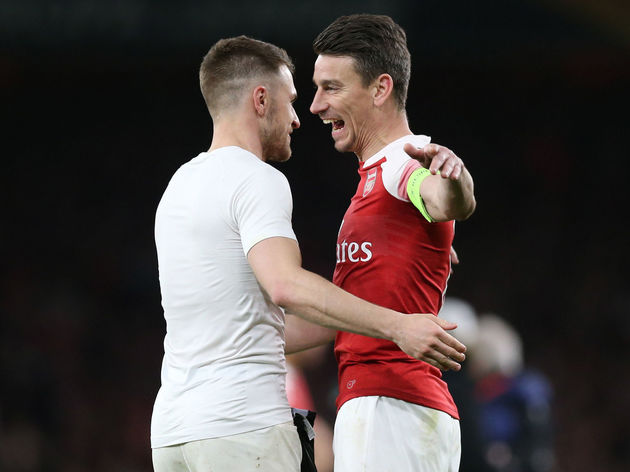