Legendary Arsenal defender Lee Dixon has revealed that his former club have upped the intensity of their training sessions as Unai Emery looks to cement a top four finish.

The Spaniard took over at the Emirates Stadium from Arsene Wenger in the summer, with the Frenchman departing the Gunners after 22 years in charge. 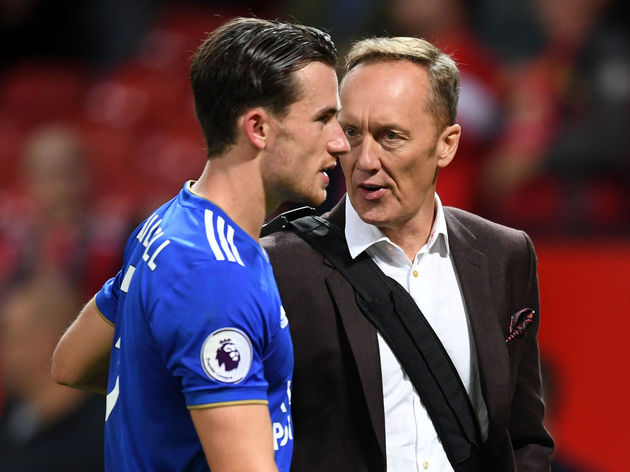 Arsenal are still in contention to win the Europa League and currently occupy the fourth and final Champions League qualifying spot, and Dixon claims that an insider has told him that Emery is expecting more of his players between now and the end of the season.

“The training intensity and the accountability in training with what is expected of them has gone up,” Dixon told Premier League Productions, as quoted by the ​Daily Star.

“I know that for a fact because I’ve still got a few people knocking around the training ground that I can ask how things are going. The little insider has kind of said training has completely changed in that respect, which I think’s a good thing.”

Arsenal are currently fourth in the Premier League but could find themselves as high as third come the end of the next game week.

However, Dixon has admitted there is still room for improvement with inconsistent results still cropping up following their away defeats in the Europa League to BATE Borisov and

“Tottenham at home they were sensational, they played well away from home as well, the game against United recently.

“But then they’ll throw in a Rennes [performance] away from home and some of the results they had in that [unbeaten] run they went on at the start of the season, they should have been 3-0 down against West Ham at home and they won the game easily.”

Arsenal will pick their Premier League campaign after the international break when they take on Newcastle at the Emirates Stadium on April 1.