Lee Dixon has criticised both the Arsenal squad and Unai Emery following their humiliating defeat in the Europa League final to Chelsea.

"They don't look any different to me without the ball than they did when he took over. The organisation defensively without the ball at times is no better than it was before Emery got there" he continued. 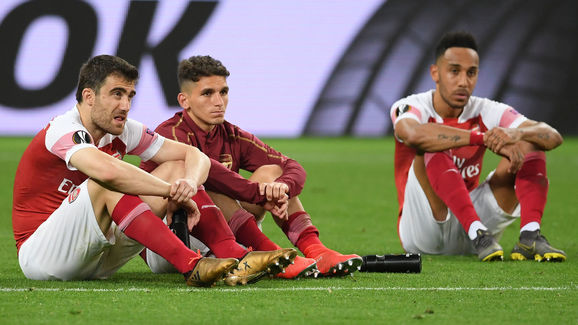 "It's a huge recruitment problem they have got in the summer, they need players. Have they got enough money? Will he get enough money to sign those players?

"It's a learning curve, a learning process. He needs to be given time and money for recruitment, how much money and what recruitment is his next biggest test. It's a big summer for him."

Victory in the Europa League final was Arsenal's only chance of qualifying for the Champions League after finishing fifth in the Premier League. Defeat means that the north London side now face their second consecutive season having to settle for a place in Europe's second best competition.