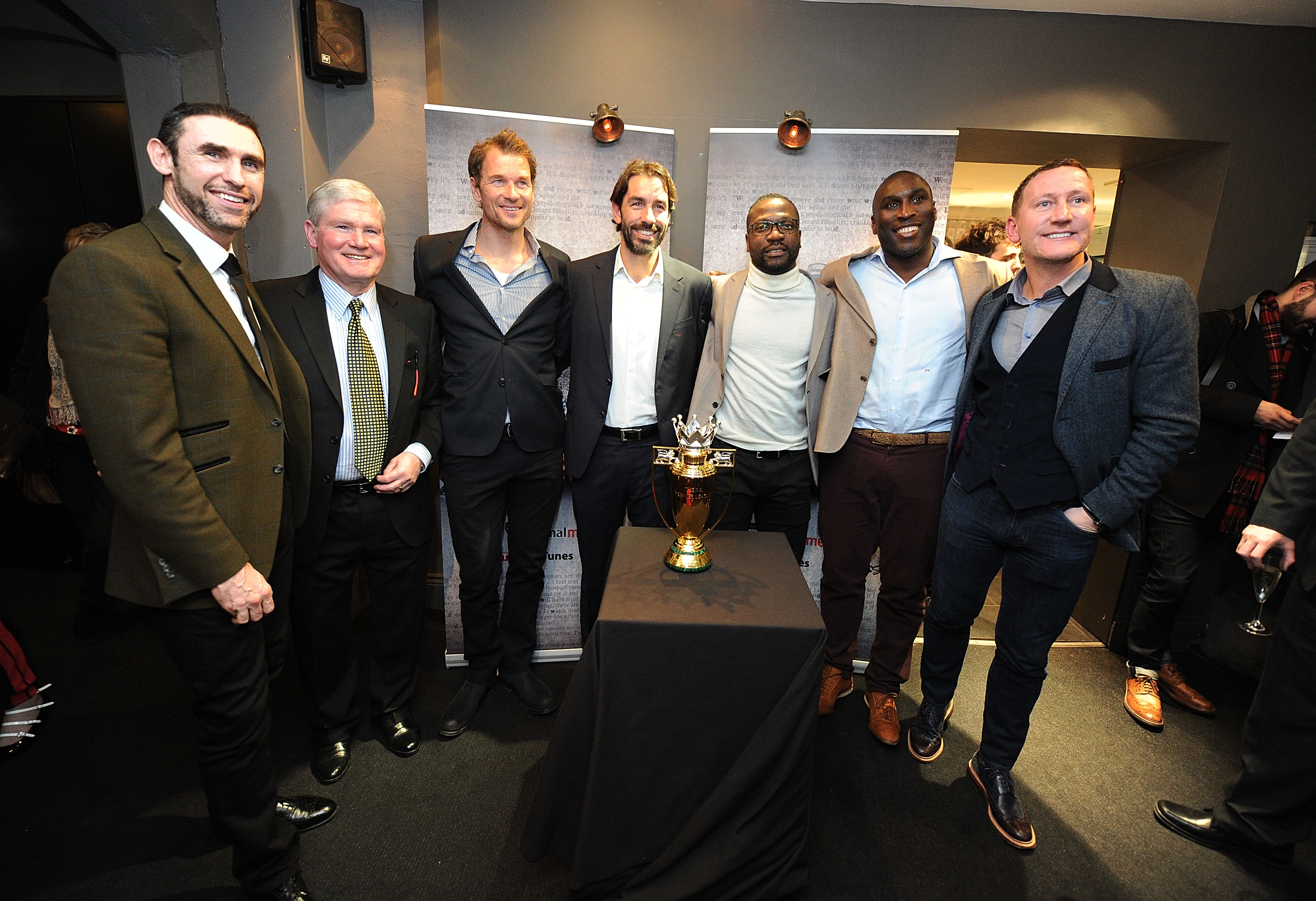 It premiered at the Everyman Cinema in Hampstead on Monday evening, with members of the Invincibles squad in attendance along with a host of famous fans.

‘Invincibles’ will be aired for the first time on Sky Sports 1 & 5 after Wednesday’s Champions League match with Monaco, with an extended version of the film available on iTunes and DVD from March 30.