​Arsenal midfielder Lucas Torreira has spoken of his admiration for teammate Mesut Ozil, amid claims that the German could be moved on from the club in the near future.

Torreira has become something of a cult hero amongst Arsenal fans since his £26m transfer from Sampdoria in the summer. As well as his dogged performances in the middle of the park, the Uruguayan also scored the decisive goal in the north London derby victory over Tottenham. 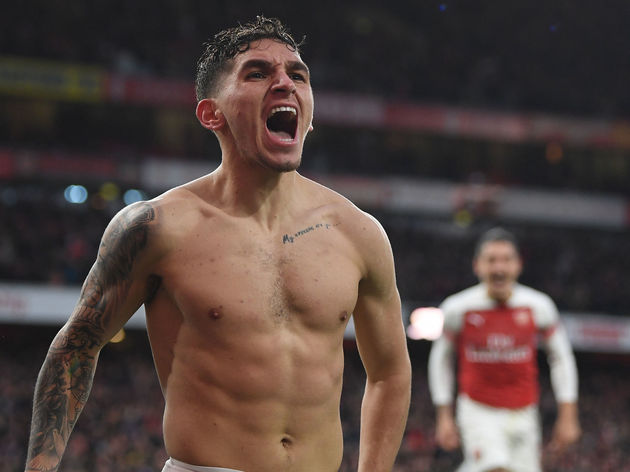 In contrast, ​Mesut Ozil hasn't enjoyed the best of seasons with ​Arsenal. The German international hasn't featured since Boxing Day, and after falling out of favour with manager Unai Emery there have been rumours that he could be sold in order to raise funds for other transfers.

It appears that Torreira is one player that would be sad to see the back of Ozil should he leave. ​Arsenal.com

"It's incredible really to be able to be in the same squad as a player like Mesut Ozil and obviously other players too, players that have achieved a lot and have great quality. It makes me proud.

"I'm happy to be able to be in the same squad, and I try to learn from them when I'm on the pitch. It's about gelling and trying to enjoy myself on the field of play so that fans have something to shout about."

Torreira has featured 22 times for Arsenal in the Premier League this season, and he could be an increasingly key figure for Emery's side in the second half of the season.