Lyon Director of Football, and free kick legend, Juninho, has revealed that the club intend to keep hold of star man Nabil Fekir, despite interest from AC Milan and Arsenal.

Arsenal have been recently credited with interest in the mercurial attacking midfielder, although no bid has said to have been made. 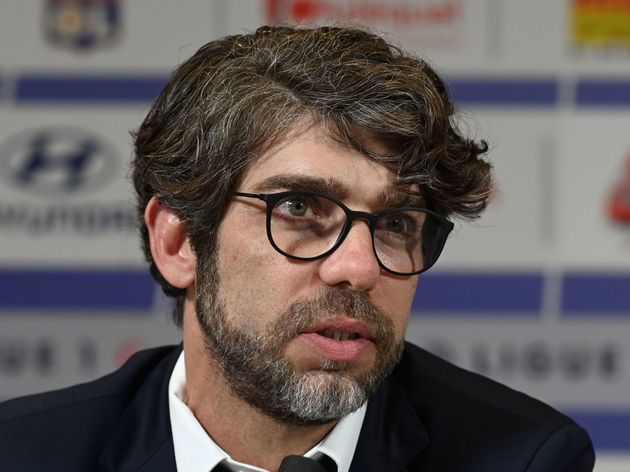 Speaking at a ​press conference,​ Juninho was quoted saying "I would love Fekir to stay...He is a great player.

Arsenal are yet to place a bid for the 25-year-old, but are said to be tempted to rival ​AC Milan for the attacker's signature this summer.