Both Manchester clubs are set to reignite their interest in RB Leipzig centre-back Dayot Upamecano and will rival a host of top European sides for the Frenchman's signature.

The 21-year-old is seen as one of the best young defenders around and has been an integral part of the Leipzig backline that has conceded the joint-fewest goals in the Bundesliga this season, while his impressive displays in the Champions League have drawn admirers from across the continent.

Upamecano has been persistently linked with a move to both sides of north London, while ​both Barcelona and Real Madrid are reportedly interested. Closer to home, Bayern Munich are inevitably said to be keeping tabs on him too. 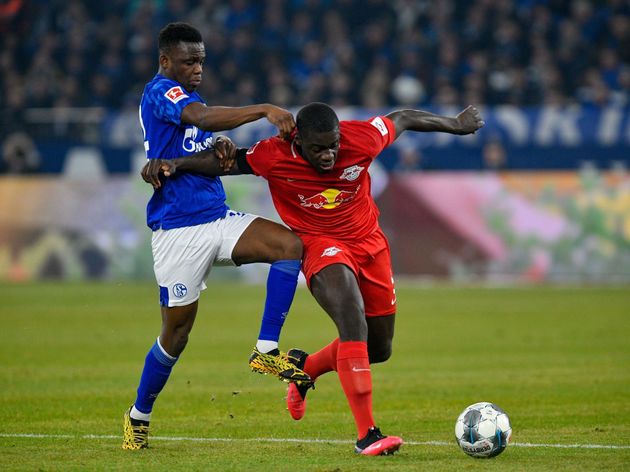 And according to ​Sky Sports, City and United have thrown their hats back into the ring for the talented central defender having failed to land him in the past.

90min revealed back in November that City would pursue Upamecano in the January window as Pep Guardiola looks to reinforce his depleted back line. Ultimately, the Cityzens stuck with their current crop for the rest of the season with veteran midfielder Fernandinho proving an able deputy at centre-back

However, with Aymeric Laporte's injury problems and both John Stones and Nicolás Otamendi's poor form causing a headache, 90min also revealed on Friday that ​City will be in the market for not one, but two centre-backs when the summer transfer window eventually opens. Another rising star of the Bundesliga, Leverkusen's Jonathan Tah, is already among the options they are considering. 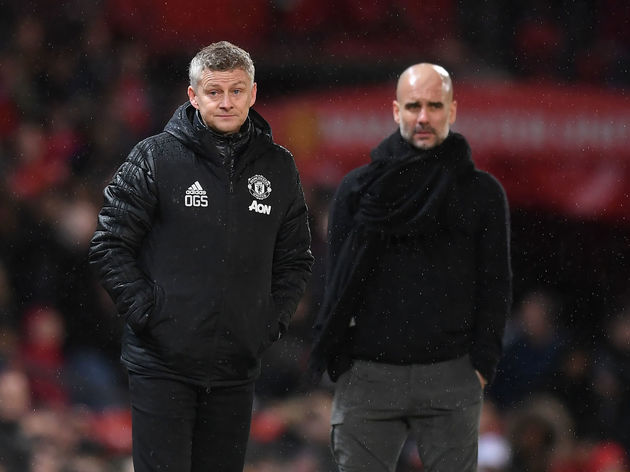 Meanwhile, United hold a longstanding interest in the France youth international, dating back as far as 2013 to his time at Valenciennes in his home country. While a move never materialised, some sources claimed that it was all but a done deal before he joined Austrian side RB Salzburg and eventually sister club Leipzig in 2017.

There is likely to be clamour for Upamecano's signature come the summer - his contract in western Germany is due to expire next summer, he has a €60m release clause and has already turned down a new deal at the club, so a cut-price deal is likely for any suitors.

Sky Sports' report is caveated with the claim that 'talks are at a very early stage' and there is no 'concrete' interest, especially amid the financial uncertainty of the coronavirus outbreak, although it seems likely Upamecano will ultimately be on the move.

Given the number and stature of clubs in his pursuit, the tussle over Upamecano could well be one of the transfer sagas of the summer.